Matthew has over 12 years experience supporting people with addiction and obsessive compulsions. He has qualifications in NLP therapy as well as CBT and personal development and coping skills. Matthew has worked at the most prestigious rehabilitation centres in the UK as well as being a director of a recovery-focused initiative with a 96% success rate helping people to maintain recovery by being involved in the project and then moving on to maintaining their own recovery.

Matthews hand on experience has led to him sitting on evaluation committees studying the effects of addiction and new ways of working with clients with complex needs and bringing new skills and ways of working into the field of addiction or compulsive behaviour. Introducing recovery plans with proven outstanding results for clients who have engaged with the program of recovery. Letting them be part of their treatment allowing them to carry it on after rehabilitation and successfully sustaining long term recovery. 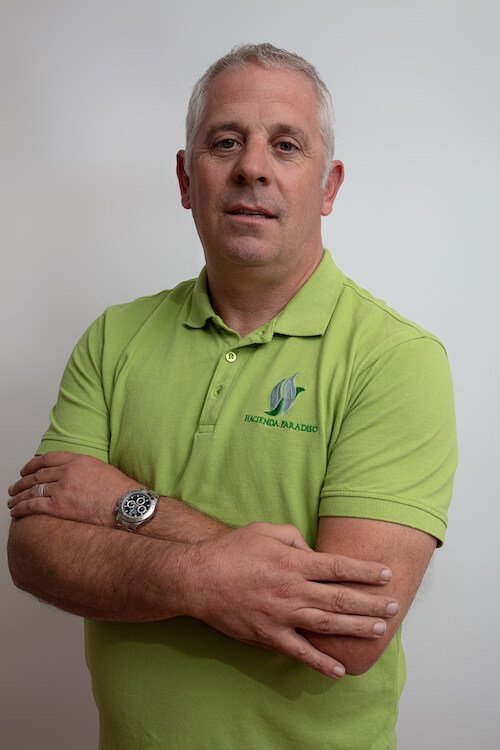 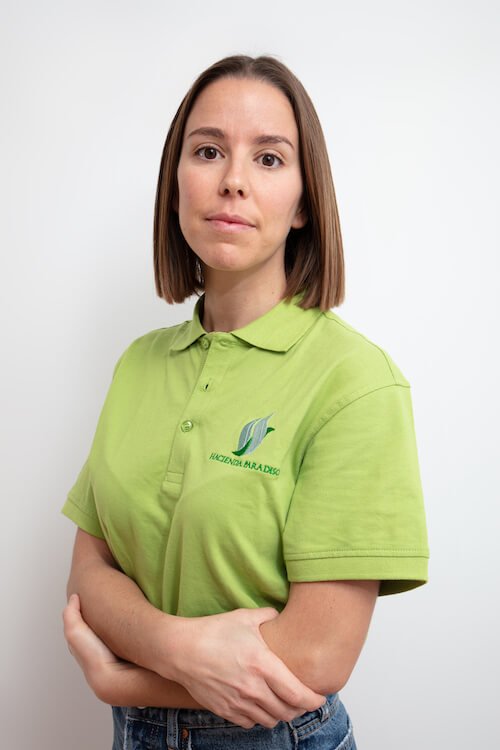 From a very young age I have had a vocational orientation towards health, to know it, to understand it and in a holistic way to restore it. That is why in 2017 I graduated as a doctor of chiropractic from Madrid College of Chiropractic (MCC). Later, after two years of training, I trained as a yoga teacher at the International School of Yoga (EIY), making my profession my life project.

Specialist in Family and Community Medicine at the Hospital Clínico de Granada. Dr. Rubio has treated many patients with psychiatric illnesses such as anxious-depressive disorders and, of course, addictions, as these are some of the most prevalent conditions in Primary Care. Degree in Medicine from the University of Malaga. Master in Emergency Medicine. 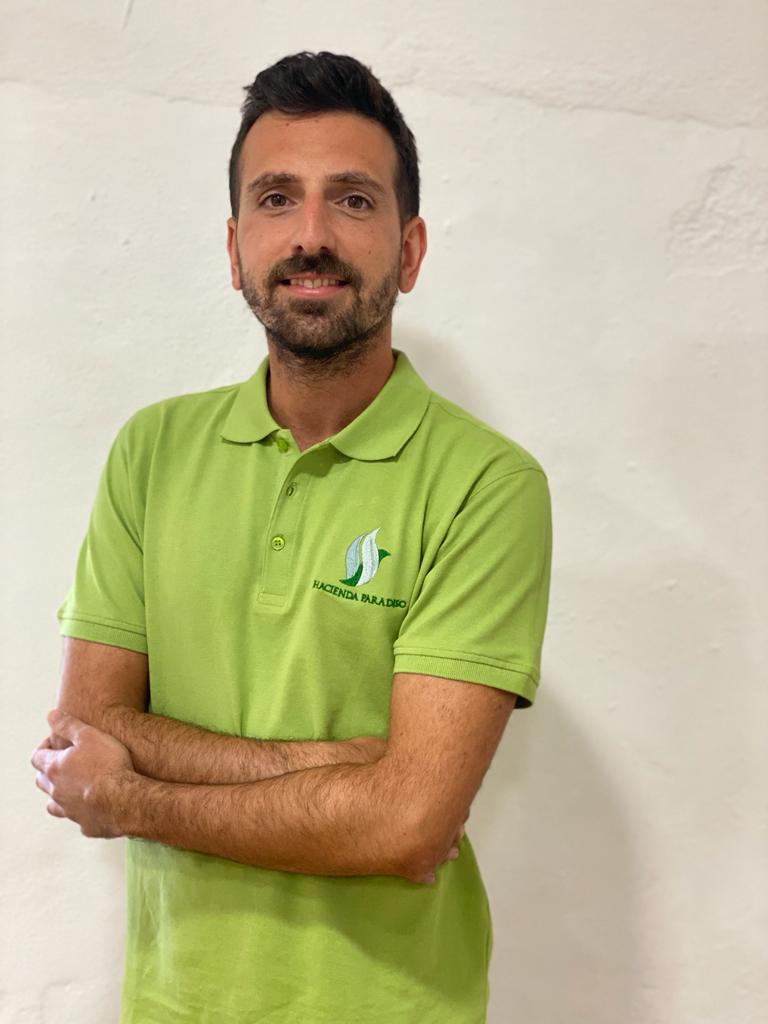 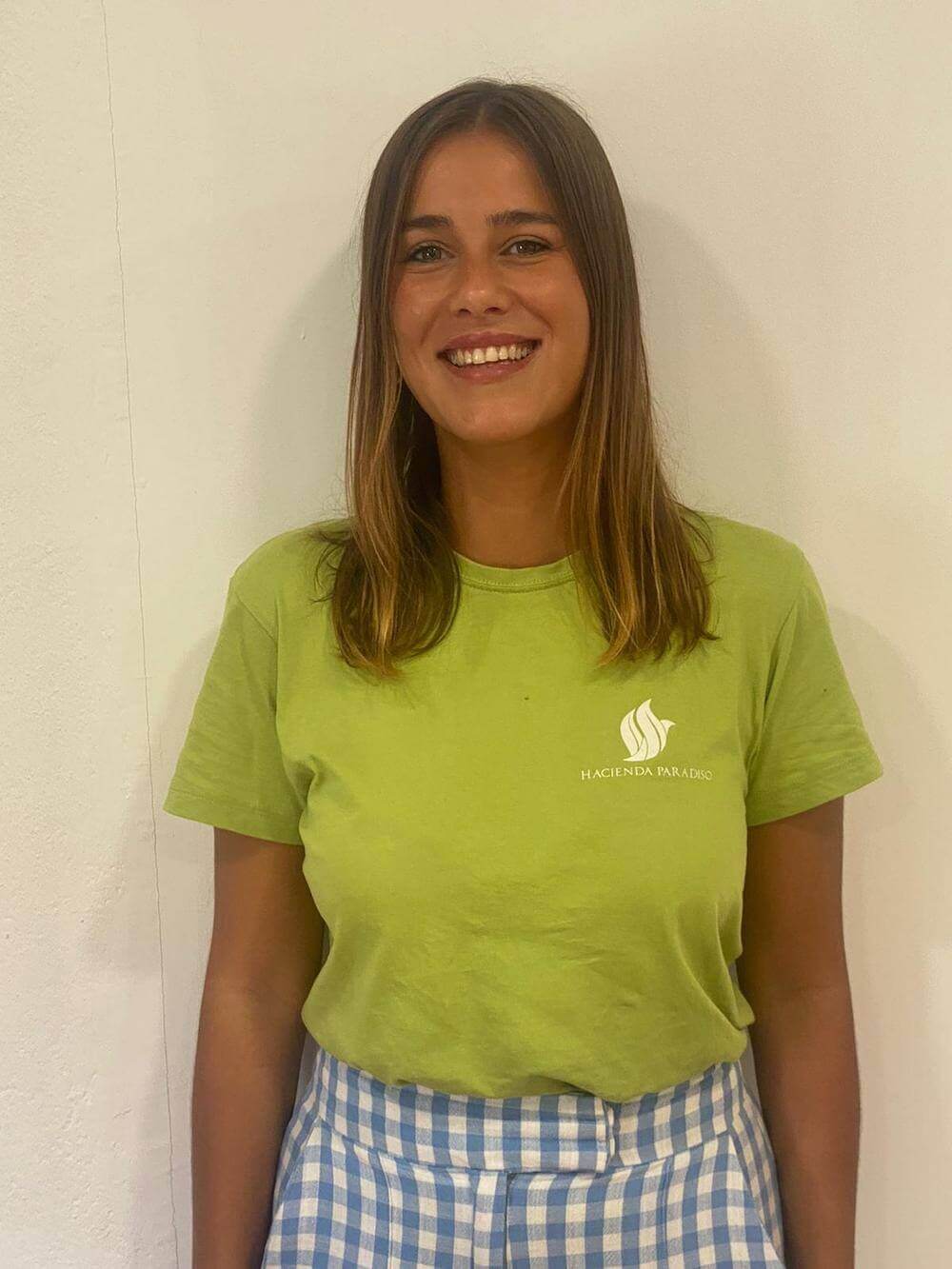 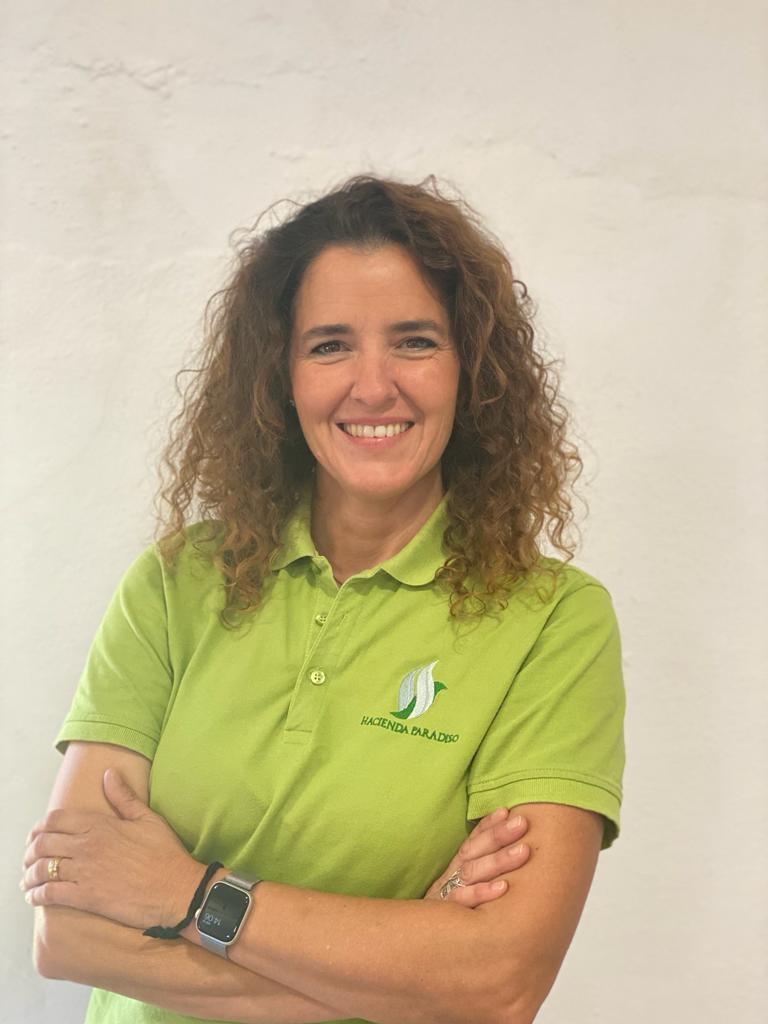 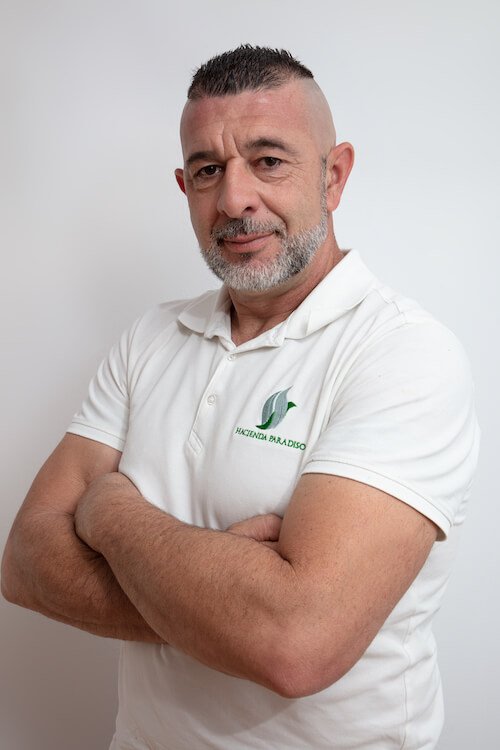 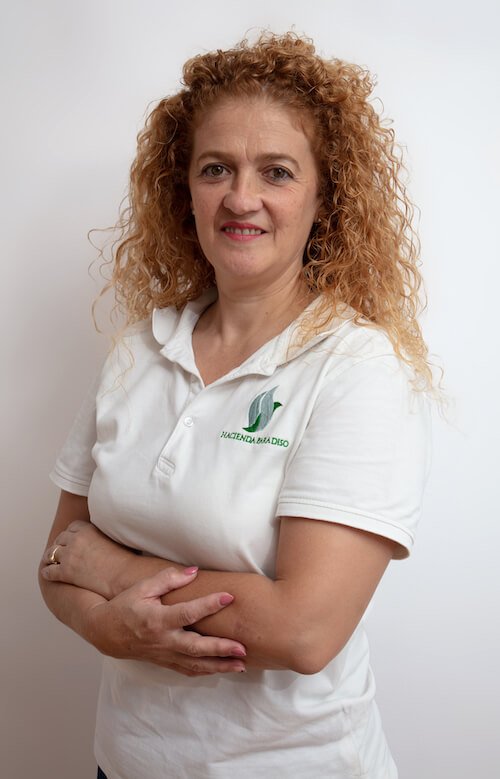 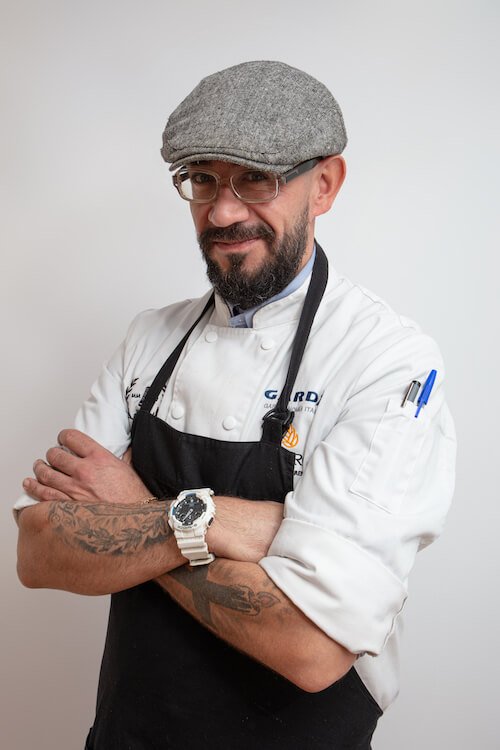 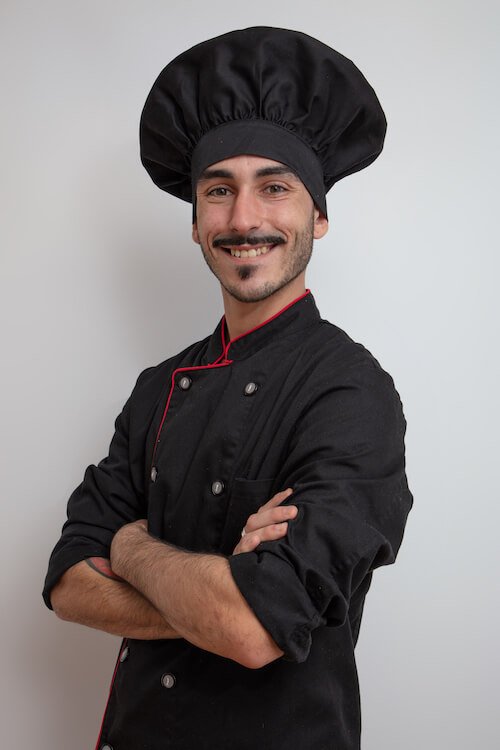 Paolo Brufani – Chef class 1980 Italian with roots in Rome –  already at a young age is interested in the world of the kitchen with the very clear idea. He embarks his culinary path from the hotel institute of Anzio (Rome) after a period of stage in the Hotel Scheraton Parco de Medici (1997) enters in the brigade of the Chef Gennaro D’Amico where he covers the square of Sous Chef, curious to learn new techniques, takes the interest of the Chef Menghini in the Hotel de Russie (2001) in the centre of Rome.

“For me cooking is like love, it either leaves you completely or you leave it”.

He starts to travel and as a first step, he travels to Mauritius at the Mauritius Beachcomber Resort (2005) in Grand Baie where he discovers a different cuisine rich in spices and exclusive raw material.

From Mauritius, he returns to Italy at Castel Gandolfo and becomes Chef de Partie at the Restaurant Castel Vecchio in the Vatican City.

Always having a great legacy with the world of Pizza, he decides to specialize in Pinsa Romana.
This is a very ancient and healthy type of Pizza because of its properties derived from the peculiar mixture of Flour between Soya Rice and Wheat. In 2017-2018 it won first prize in the Spanish Championship for the best Pizza in the “Classic Pizza” speciality.
In 2018 he was appointed Executive Chef at Frutos Restaurant, learning the traditional Spanish cuisine but in continuous desire to learn more and more about the world of cooking.

He continued his training with several professional courses in Asian cuisine, Sushi, low temperature cooking, Vegan cuisine, Roman pinsa directly at the Academy. About arriving at the Hacienda Paradiso Eco Farm Jasmine: “Cristian and Rosa’s project really excited me, to be able to create an eco-sustainable kitchen in a paradise in the mountains of Malaga where we have the opportunity to work with raw materials from our own farm and enjoy a unique ecosystem.

At the Eco Farm Jasmine covers the role of Food and Beverage Manager and Chef Executive. “Cooking for me is like telling the story of my journey”.