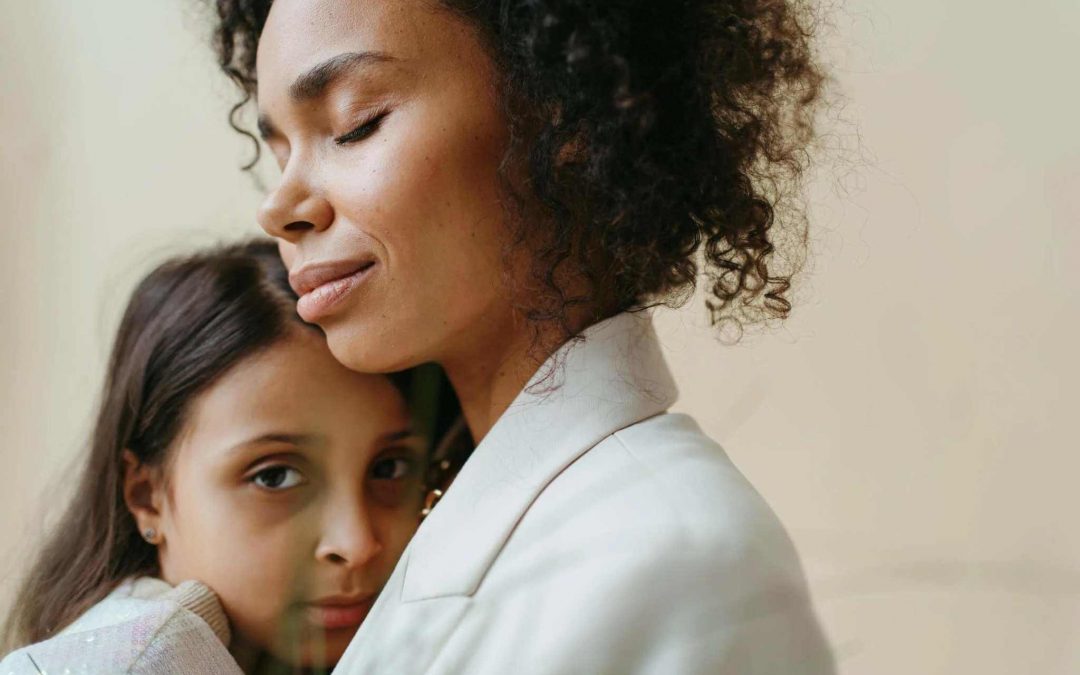 Co-dependency is an addiction. The addiction in this case is not to drugs, but to the approval, love and affirmation of other people. To feel good about yourself, you are dependent on others. In order to feel good, you need more and more of them. It can lead to relationship addiction.

Co-dependency is the tendency of the victim in an abusive relationship to develop dysfunctional patterns or habits. This happens in such a relationship during the process of trying to cope with a family member or partner who is abusive, neglectful or has an addiction.

These patterns include denial of the problem and consequently support for the abuse. In addition, such a pattern includes poor self-esteem. We also find the abandonment of personal goals or values and the development of controlling or manipulative behaviour.

Why does it happen?

Co-dependency happens in dysfunctional families. Family members frequently experience anger, pain, fear, or shame that is denied or ignored. Underlying issues that contribute to this are:

Family problems are never dealt with nor do codependent individuals mention that issues exist. Family members suppress their emotions and ignore their own needs in an effort to care for someone else.

The most common symptoms of co-dependency are:

However, there are also some less common symptoms. Those are:

Recovering from codependency is extremely difficult. It remains a trap which one – especially in times of crisis – will always have a tendency to revisit!

It is part of our survival mechanisms and often an acquired pattern from a very young age. The process of recovery means that you build a new, healthier mechanism alongside this old one. A new mechanism in which you learn to have an eye for your own limits, wishes and needs.

It is important to see how your own behaviour has influenced the events of your life, so that you can understand and take responsibility for your behaviour and change it.

Because the codependent has learned patterns of self-rejection and often has strict standards for him/herself, it can be very difficult to set a boundary, for example. The enormous feelings of guilt and anxiety this causes can be very painful. The new behaviour can feel unnatural. The fear, anxiety and condemnation of the self must be broken through by working on a healthy self-esteem, insight into one’s own wishes and desires, learning to take responsibility for one’s own mistakes, being able to be vulnerable within limits, learning to set limits, learning to ask for help and learning to put things in perspective, etc.

There are several types of therapies for codependency:

A key goal of family therapy is to improve communication. Issues that have never before been discussed in the family may be raised in therapy.

The aim for this thearpy is to create positive behaviour changes and allow the other individual to accept more personal responsibility for their own actions.