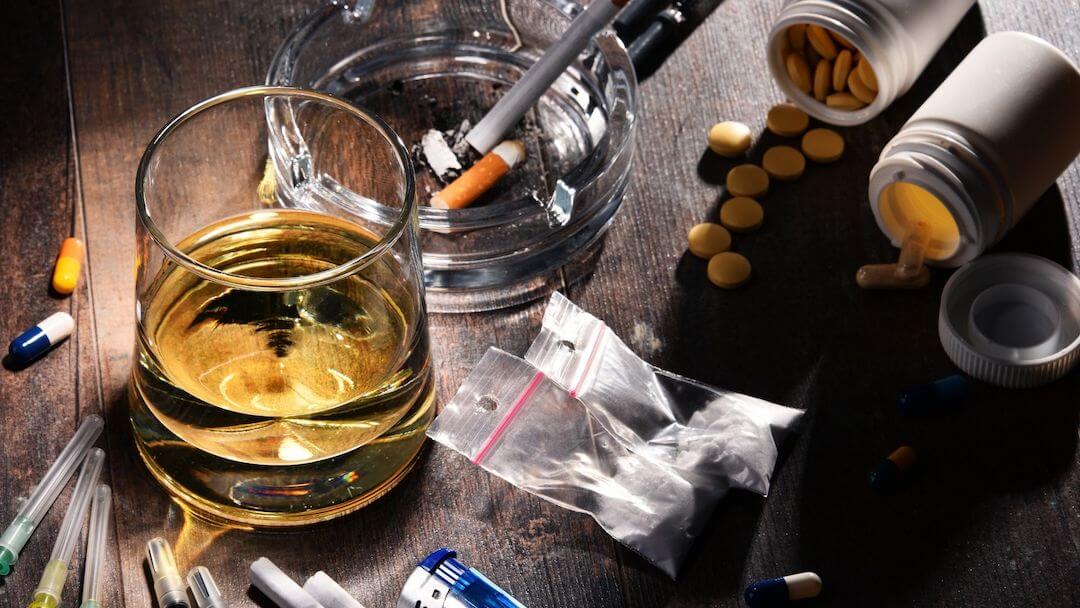 Cocaine addiction can have several causes. The risk of addiction is particularly high when coke is used to boost self-confidence or temporarily relieve stress. Cocaine has long been regarded by many as an elite drug and it is precisely in the upper social classes that these are the most common reasons for using cocaine.

Society is making ever-greater demands and professionals are therefore forced to set the bar high for themselves. Think, for example, of entrepreneurs and the self-employed, but also of people working in the media, lawyers, doctors, accountants, politicians and judges. The speed with which they have to react, the cut-throat competition both inside and outside of companies, the economic tensions and a frantic battle at the top often lead to stress and burn-out symptoms.

The way out for these people is to use cocaine. But once the coke wears off? Then the addict often feels dejected and depressed. The temptation to use again is then even greater, because of the desire to regain the euphoric and self-confident feeling during use. However, this sensation diminishes with repeated use (habituation occurs), requiring more and more frequent use to create the same feeling. This increases the risk of overdose and (sometimes serious) health problems.

The effects of cocaine

Coke affects a number of substances in the brain, the so-called neurotransmitters. These are, in particular, dopamine and norepinephrine.

Undesirable effects and side effects

When you stop using coke, there are several stages of cocaine withdrawal symptoms. The first week you suffer from very variable moods. Then comes a period of about ten weeks during which you are very self-confident and think you have everything under control. You have the feeling that you are no longer suffering from the withdrawal symptoms of coke and that you can easily leave coke at home.

This is followed by a period in which you can become depressed. This period can last for more than half a year. Sometimes a person can experience all these emotions as a withdrawal symptom from coke in 24 hours. If the period of depression becomes too heavy, it is advisable to seek help.  Professional guidance is highly recommended for the various stages of cocaine withdrawal.

Cocaine is a highly addictive drug. It is therefore possible that you will relapse and reach for the cocaine again. Do not be too hard on yourself. See it as a learning process and raise the alarm when you start experiencing symptoms of a relapse. Seek help from your safetynet and talk about it. This way you can prevent a serious relapse and an overdose.

Tips for kicking the habit

You don’t have to solve an addiction on your own. The urge to use again because of the withdrawal symptoms can be great. The tips below will help you get started: