What are the most common drug addictions in Europe? 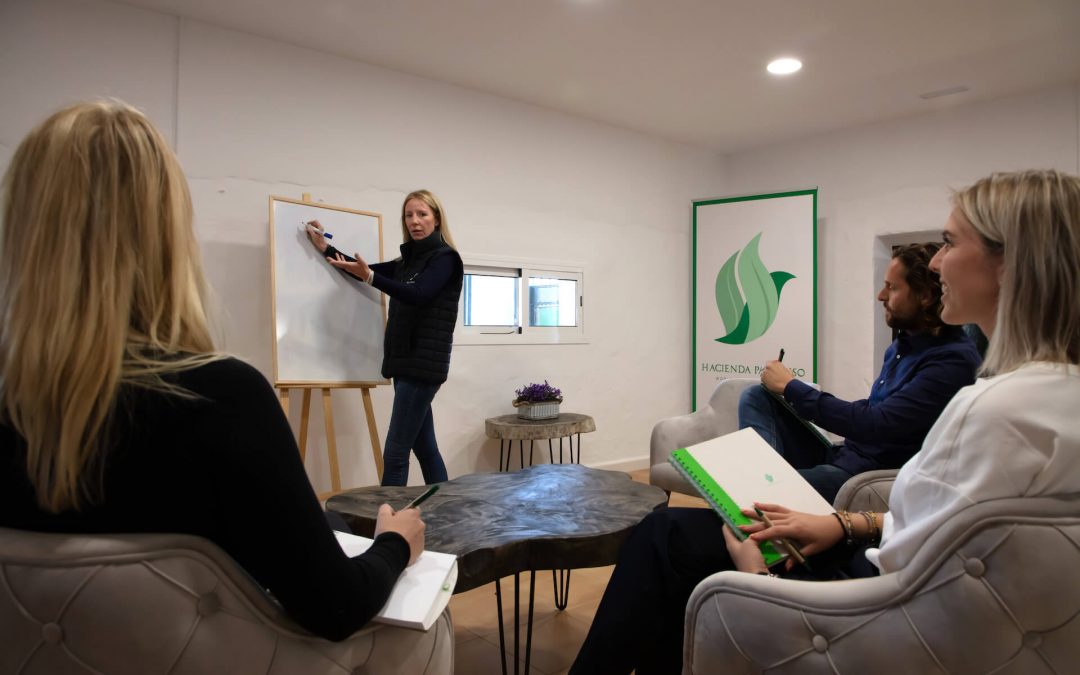 What are the most common drug addictions? First lets talk about drugs in general. Drugs are substances that have a psychoactive effect. This means that they stimulate the brain, causing mental or physical effects. For example, a person becomes very active (stimulant effect), or very sluggish (narcotic effect). Drugs can also alter consciousness. The user starts to see and experience the world (very) differently. How harmful drug use is depends on the drug and its quantity, the environment in which it is used and the personality of the user.

The most common drugs in Europe

Cannabis is the most commonly used drug. Among schoolchildren, the most cannabis is used in the Czech Republic, France, Ireland, United Kingdom, and Switzerland. This is followed by Belgium, Germany, Italy, Slovenia and the Netherlands. In Greece, the least amount of cannabis is used. These data are taken from the 2005 report of the International Narcotics Control Board (INCB).  The International Contol Board is a body of the United Nations and is in charge of monitoring compliance with the Single Convention. The report specifically asks the Netherlands to further discourage use. This is because in the Netherlands the THC content in the Nederwiet is so high.

Cocaine use is rising in countries such as Denmark. Germany, Spain, United Kingdom, Austria, Greece, Ireland and Italy.

Heroin use is high in Russia, Estonia but also still in United Kingdom and Italy. In Russia, 30,000 new HIV infections were reported in 2004. 60% of these are drug users.

Common drug addictions: The five most addictive substances in the world, and what they do to your brain

What are the most addictive drugs? The question seems easy, but the answer depends on who you ask.

There are other factors to measure the addictive potential of a drug, and there are even researchers who suggest that no drug is always addictive. Because researchers disagree so harshly, one way to rank drugs is by asking a panel of experts. In 2007, David Nutt and his colleagues asked a group of addiction experts, and they got some interesting results.

The experts placed heroin at the top of the list of addictive drugs with a score of 3 out of 3. Heroin is an opiate that increases dopamine levels in the brain by up to 200% in laboratory animals. Heroin is not only the most addictive drug, but it is also very dangerous because the fatal dose is only five times the dose you need to get high. Heroin is also the second most harmful drug to both the user and society. The illegal opiate market, including heroin, was estimated at 65 billion in 2009.

Our brains use dopamine to send messages from one neuron to another. Cocaine directly interferes with this dopamine use by preventing neurons from turning off the dopamine signal. This causes the reward system of our brain to be activated for long periods of time. In experiments on animals, cocaine caused dopamine levels to rise to three times the normal level. It is estimated that there are 14 to 20 million cocaine users and the cocaine market was worth some 71.5 billion euros.

Crack, the smokable version of cocaine, is the third most harmful drug, according to experts, and cocaine powder, which produces a milder high, is the fifth most harmful. About 21% of people who try cocaine become dependent on it at some point in their lives. Cocaine is similar to other addictive stimulants such as methamphetamine and amphetamine.

Nicotine is the main addictive ingredient in tobacco. When you smoke a cigarette, your lungs quickly absorb the nicotine and send it to your brain. The expert panel of Nutt and his colleagues ranked nicotine (tobacco) as the third most addictive substance.

More than two-thirds of Americans who ever smoked a cigarette became addicted. In 2002, the World Health Organization (WHO) estimated that there are more than a billion smokers and that tobacco will kill 8 million people a year by 2030. Laboratory animals are wise enough not to smoke, but rats push a button to get nicotine directly into their blood. Nicotine increases dopamine levels in our brain’s reward system by 25 to 40%.

Barbiturates are drugs originally used as sleep aids and as a means of treating panic attacks. They disrupt chemical signals in the brain, causing different brain areas to work less hard. At low doses, barbiturates have a euphoric effect, but higher doses can be fatal because they suppress breathing. Barbiturate addictions were more common when the drugs were available by prescription, but new drugs have replaced barbiturates. This demonstrates the role of context in addictions: if an addictive drug is not widely available, it may do little harm.

Although alcohol is legal in most countries, the experts gave alcohol an average score of 1.9 out of 3. Alcohol has many effects on the brain, but in laboratory experiments on animals, it increases dopamine levels in our brain’s reward system by 40 to 360%. The more the animals drank, the more the dopamine levels continued to rise.

About 22% of individuals who try alcohol become addicted to it at some point in their lives. The WHO estimates that 2 billion people drank alcohol in 2002 and more than 3 million people died in 2012 from the health problems caused by alcohol. According to other experts, alcohol is also the most harmful substance.

How to get rid of my addiction

Hacienda Paradiso offer several luxurious treatment options for alcohol, medication and drug addiction. This treatment depends on your personal situation, your wishes and your addiction.

With a rehab abroad, you get the chance to start with a clean slate. You can build a new habit and change your processes. Rehab abroad does not limit your choices but rather expands them.

One advantage of detoxing abroad is that you keep your distance from all the distractions you might experience at home. These include friends or family members who also use, or dealers you encounter. Things like smell, taste or sounds can also be triggers. It is best to stay far away from anything that could lead to a relapse.