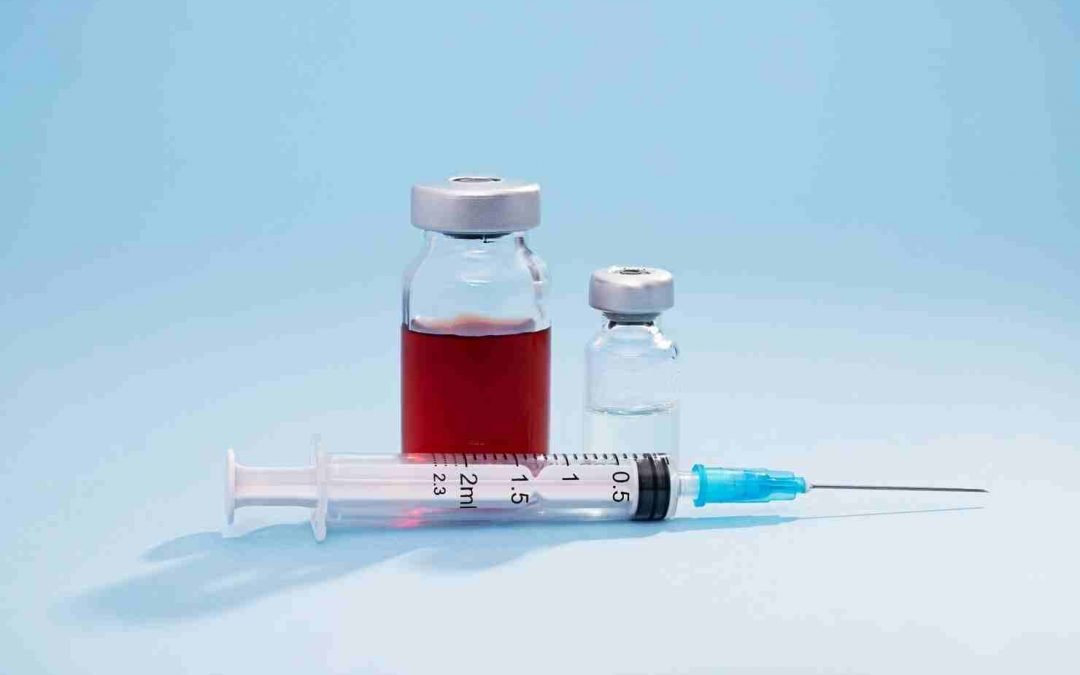 GHB is a liquid drug and can give a relaxed and pleasant feeling. Using GHB can also be unpleasant and dangerous. This article will mention how you can recognise a GHB addiction, what the symptoms are and how to treat an addiction to GHB.

What is GHB addiction?

GHB (gamma-hydroxybutyric acid) was developed as an anesthetic and sleep aid, but never really used much because of its side effects. Nowadays GHB is mainly known as a party drug, because especially the first times it is used it is associated with a pleasant intoxication. However, the drug is highly addictive and has dangerous withdrawal symptoms.

The withdrawal symptoms of GHB are not only dangerous, but also very unpleasant. The drug only works for a short time and because of this, frequent intake is necessary. Another major danger is dosing. The amount that causes the desired effect is almost equal to the amount that can lead to a coma. This is a serious problem because the concentration of GHB varies quite a bit. Especially if the GHB comes from a dealer and therefore you do not know exactly what is in it.

Meanwhile, GHB has a questionable reputation as a “rape drug. The drug is then added to a drink, which can stun someone and then sexually abuse them. The victim can become unconscious and afterwards often does not know exactly what happened.

GHB is cheap to produce yourself. In sparsely populated areas of the United States (where drug dealers cannot be found), GHB is becoming something of a plague. With some regularity people are found dead in their homes as a result of an overdose.

The low price and the possibility of making it yourself are also the main reasons for its increasing popularity. Especially among minors the use of GHB is increasing at an alarming rate. The drug temporarily helps to talk more easily and to relax. GHB can also make you feel cheerful and sexually stimulating. This is the reason that addiction often develops on the nightlife circuit.

Like many other stimulants, GHB can have unwanted effects. These include nausea, dizziness and convulsions. Particularly life-threatening is the relatively high risk of overdose, in which breathing is suppressed and unconsciousness can turn into a coma. This can lead to damage to the brain and brain functions and even death. The withdrawal symptoms are also very unpleasant; suddenly stopping use can cause increased blood pressure, seizures, delirium and hallucinations. Professional counseling for GHB addiction withdrawal is therefore absolutely necessary.

When is someone addicted to GHB?

We speak of GHB addiction when a user meets at least one of the following criteria:

It is important to note that GHB is extremely addictive. Already after a few weeks of repeated use a large dependency can occur. The short duration of action means that users have to take it again very often (every two to four hours – day and night) in order to avoid the severe withdrawal symptoms. GHB addiction therefore leads to recognizable symptoms. Those symptons are:

From GHB abuse to addiction

Safe GHB withdrawal is almost only possible in a clinic, with prescription of medicinal GHB being best. This is gradually phased out and the withdrawal process can take up to two weeks. Phasing out too quickly often leads to severe confusion and forced admission to a psychiatric hospital due to dangerous behavior. A major problem is that the drugs that usually work well against confusion (antipsychotics and benzodiazepines) have little effect in this case.

Help in overcoming an addiction to GHB

Admitting to a GHB addiction takes courage. However, much more strength and perseverance is needed to overcome drug addiction. Are you or someone close to you addicted to GHB? Then grab the help you can get with both hands. Hacienda Paradiso offers this help.