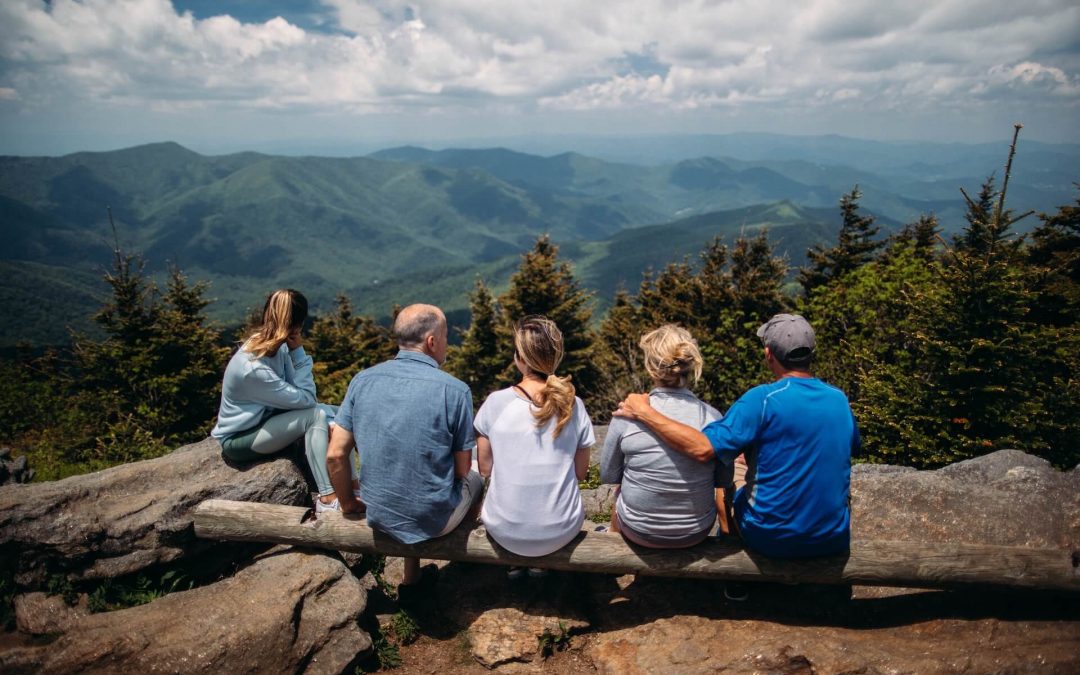 You can have a hereditary predisposition towards addiction. But other things such as upbringing, personality, habits and environment also play an important role in the development of addiction.

In some families, addiction is more common than in others. Children, of whom one or both parents are addicted to alcohol, have a greater chance of becoming addicted than other children. And they develop an alcohol addiction at a much younger age than others. This applies more to boys than to girls.

People with psychiatric disorders are also more sensitive to substances such as alcohol and drugs due to their genetic predisposition. This means that addiction can be hereditary at an earlier stage.

No one is predestined to get into trouble with drink, drugs, pills or gambling. Numerous factors determine whether or not this happens. It is a combination of a person’s personal characteristics, the characteristics of the drug itself and the environment. This is often referred to as ‘person, drug and environment’.

Alcohol and other drug problems can therefore be hereditary, but do not have to be. Whether someone gets into trouble with drink, drugs or gambling is determined by much more than just the genes.