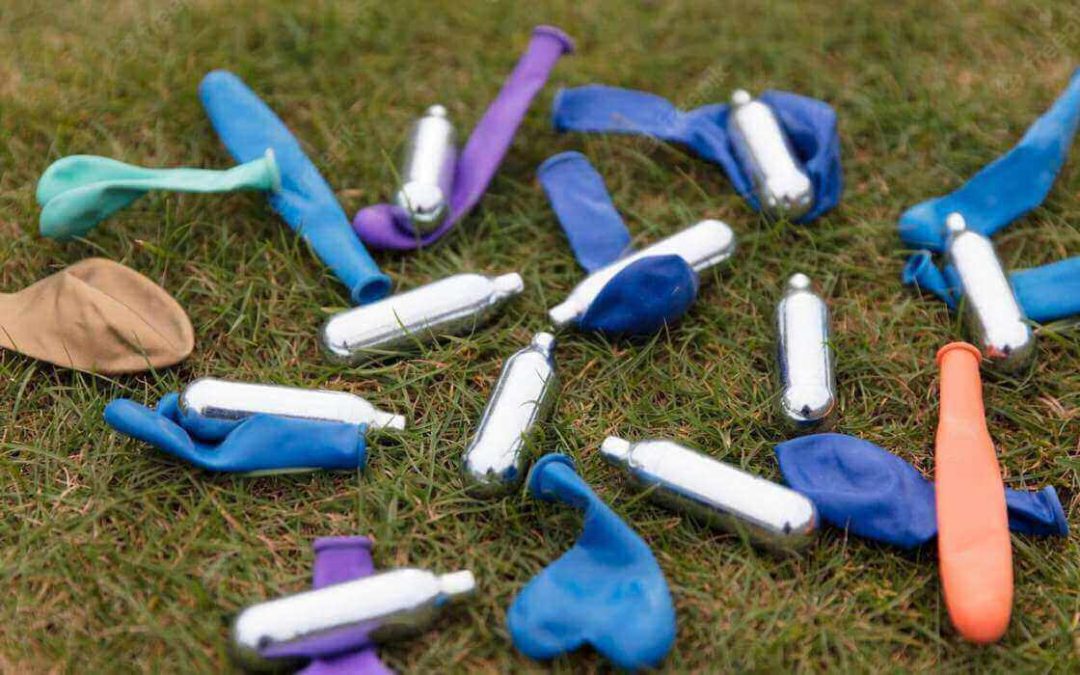 Despite the fact that the effect of a balloon of nitrous oxide dissipates quickly, its risks are greater than they first appear. What are the dangers of using nitrous oxide, also known as laughing gas? And can you actually become addicted to this drug?

What is nitrous oxide?

Nitrous oxide has a sweetish smell and used to be used as an anaesthetic in hospitals. Today, it is used in the food industry – especially by confectioners – as a propellant to spray whipped cream. It is also used as a short-term painkiller by dentists and in ambulances. That type of nitrous oxide is mixed with oxygen and of medical grade. Nitrous oxide is non-toxic, but its long-term effects on the body are still unknown. This is because it is sold today as a different chemical composition, is produced for industrial use and has not been tested for safe human use. The gas is usually available in metal cartridges. In recreational use of the gas, it is injected into a balloon through a whipped syringe, or from a large tank. If you inhale the gas, it produces a short intoxication with an intense narcotic effect.

The effects of laughing gas

Nitrous oxide produces a short but strong effect similar to feeling drunk. Sound suddenly sounds different, your vision blurs, you feel light-headed and colours become more intense. You feel euphoric, dreamy and may get the slack. The effects of laughing gas can vary from person to person. You may also experience less pleasant effects, including nausea and feeling anxious and dizzy. At higher doses, you may even start hallucinating. In addition, it enters the blood via your lungs. You exhale most of it and a small amount ends up in your urine.

Laughing gas is not harmless! Medicated nitrous oxide is safe. But the nitrous oxide used by young people from (whipped) cartridges (propellant) and cylinders is not intended for human consumption. Also, oxygen deprivation in the brain can occur which leads to the long-term death of brain cells. These are never replaced again! A person can also faint, become nauseous, dizzy and it sometimes happens that someone has to be taken away by ambulance after too much and wrong use of nitrous oxide. So nitrous oxide is definitely not a safe drug!

Frequent and frequent use of nitrous oxide (e.g. as early as a large amount in 1 weekend) can lead to a vitamin B12 deficiency. This can lead to anaemia and neurological symptoms, which can manifest as tingling, shooting pains or a numb feeling in hands and feet. In extreme but certainly not exceptional cases, it can even lead to paralysis.

Can a person become addicted to nitrous oxide?

It can have an additive effect as people want to get high all the time. One no longer considers a party complete without a few nitrous oxide balloons. Sometimes the addiction gets so out of hand that even people use it at home. To be “out of this world for a while”. Addictive behaviour develops that can only be stopped with professional treatment. Nitrous oxide addiction does exist. In addition, it is now seen that it is not just a mental addiction. But that it can indeed be a physical addiction. This drug meets the critiria associated with an addiction, such as craving, needing more for the same effect, and withdrawal symptoms when you stop. “Your body does become dependent on it. It is more addictive than we thought.

Consequences of long-term use of laughing gas

Apart from the fact that one can become mentally addicted to laughing gas, frequent and long-term use also carries various physical risks. For example, what is common is a vitamin B12 deficiency. This can damage the body’s nerves and cause paralysis. The symptoms and consequences can be reduced through physiotherapy or by taking vitamins. However, because nitrous oxide is addictive, it happens that users continue with the drug for too long and the body suffers permanent damage. This manifests as persistent tingling, prolonged cold or numb hands and feet, muscle weakness and impaired fitness and balance. In addition to vitamin deficiency, prolonged use of nitrous oxide in adolescents also appears to damage the nervous system

There is only one solution and that is to stop. Not reduce, not use occasionally anyway, but stop completely. Some people find this difficult because they have become dependent on nitrous oxide. Addiction is a brain disease. A substance does not have to be physically addictive (like alcohol, cocaine or heroin, for example) but it can be mentally addictive. Addicts no longer enjoy life or a party without their substance. Depression, shame, boredom and insecurity can come into play and one quickly gets stuck in a circle where the way out seems bleak. One remains in use.

But there is a way out. Living healthy and happy again or celebrating a party can be done without nitrous oxide, drugs or other substances. This is where we can help. We treat the disease of addiction. 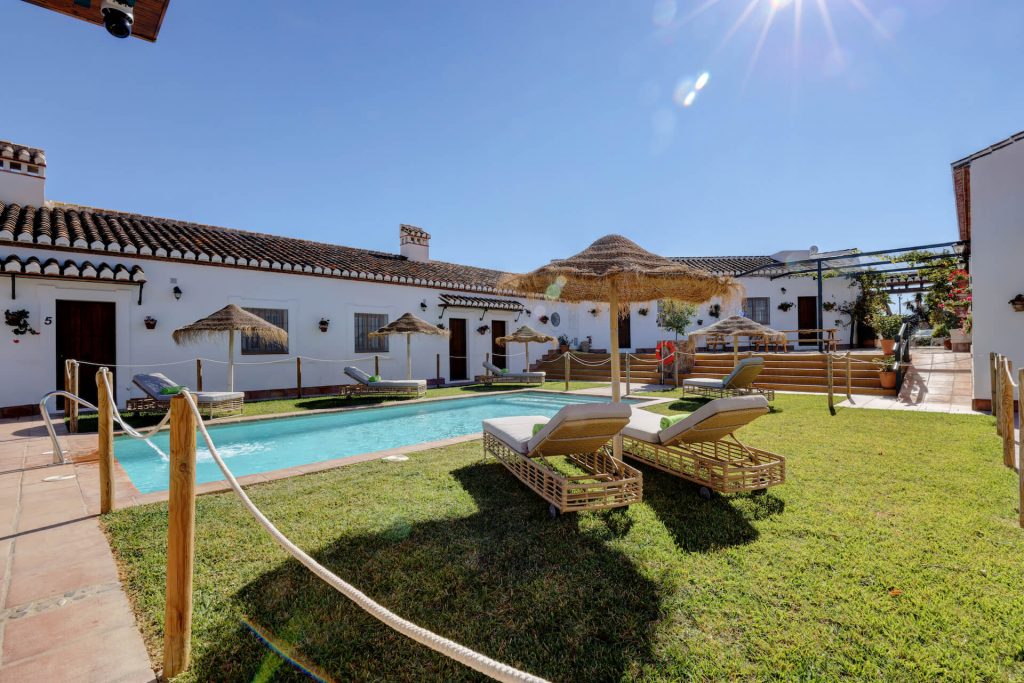 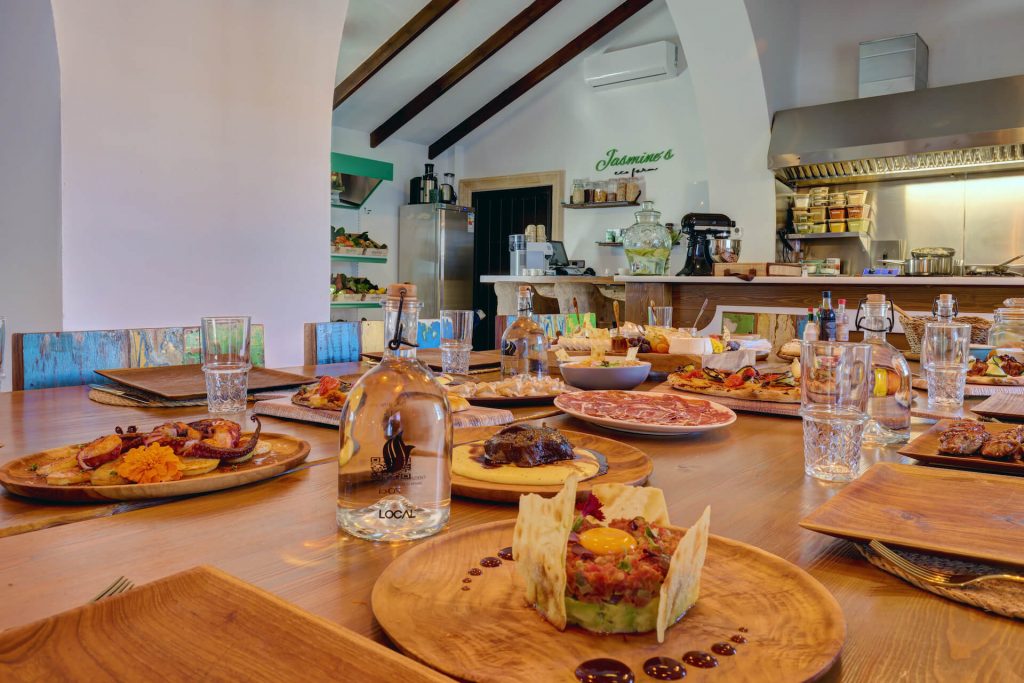 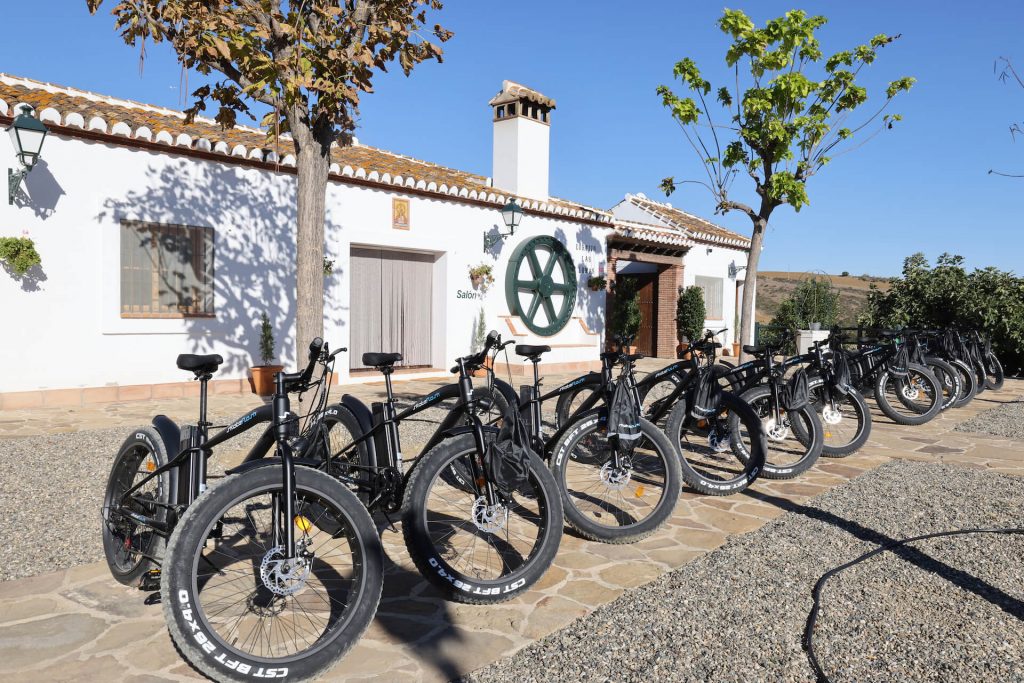 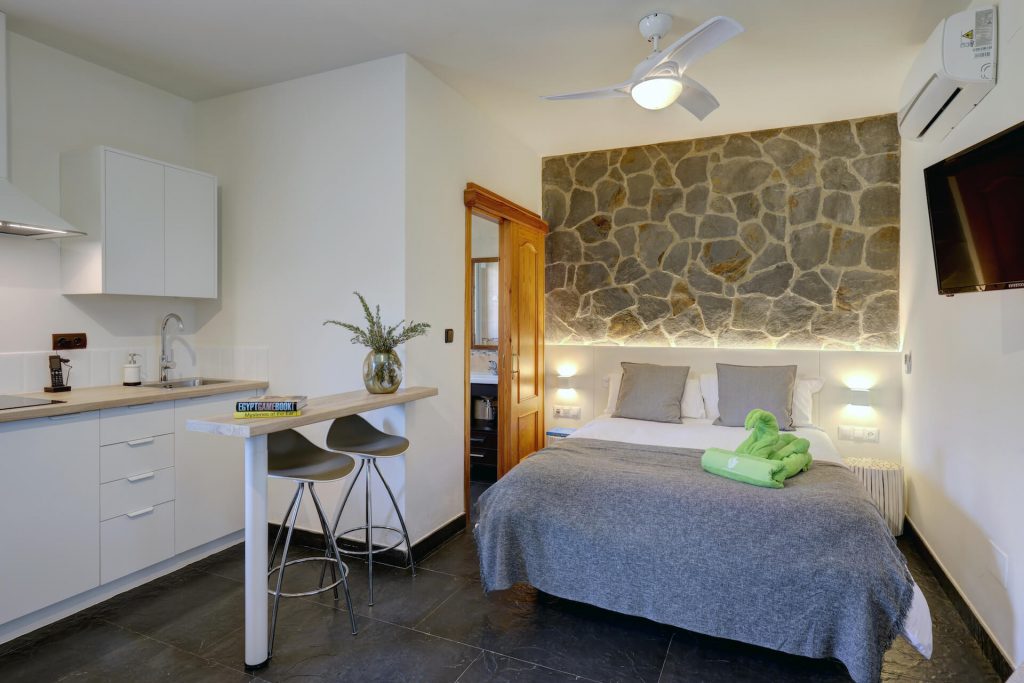 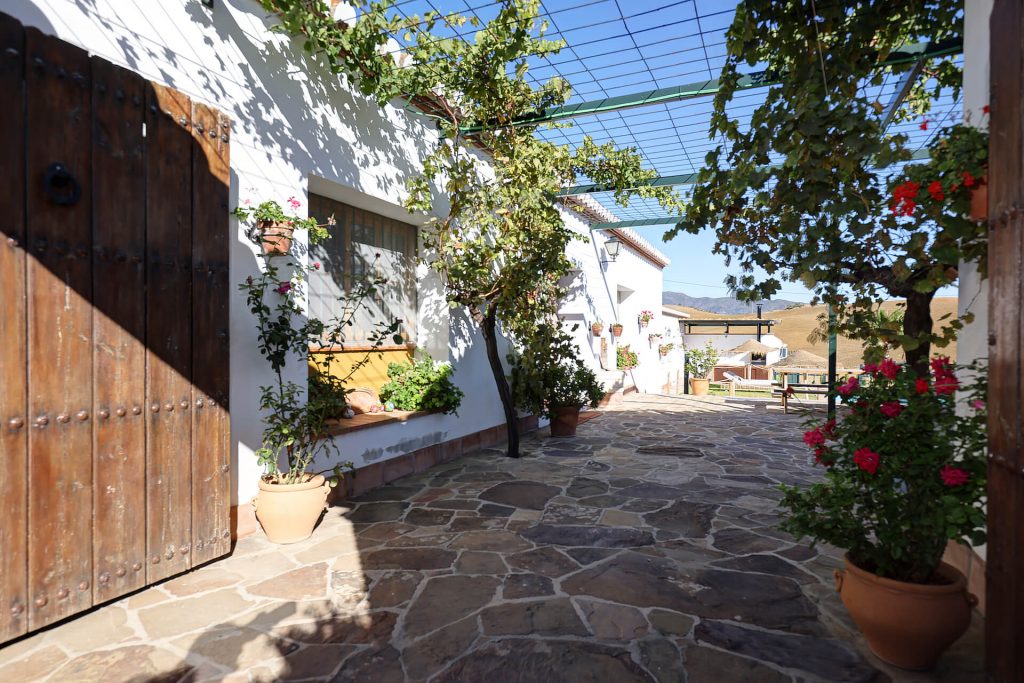 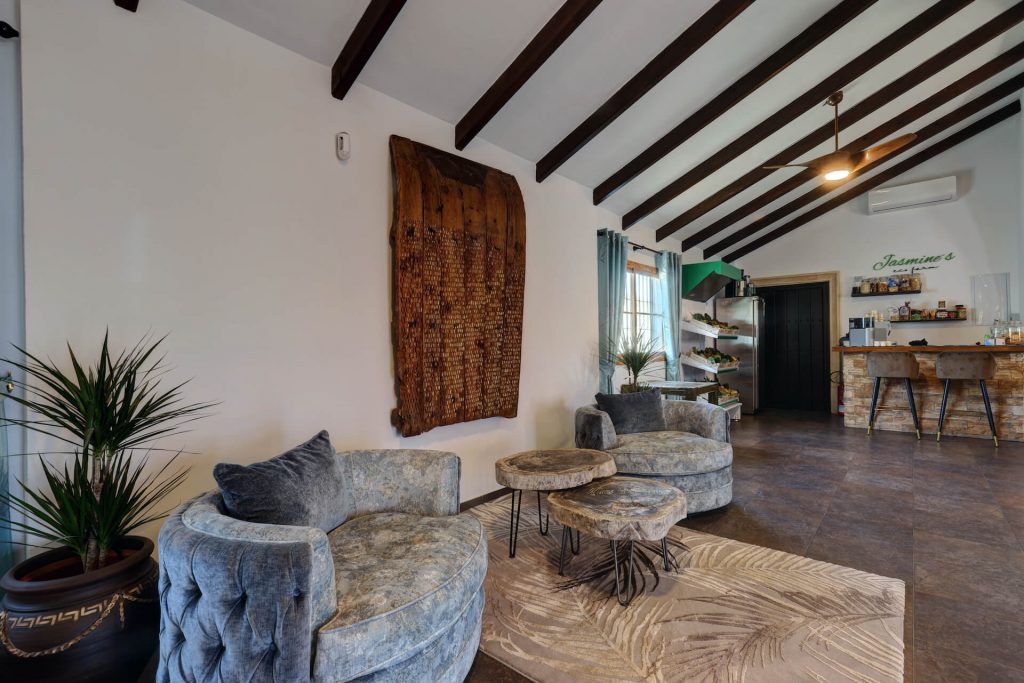