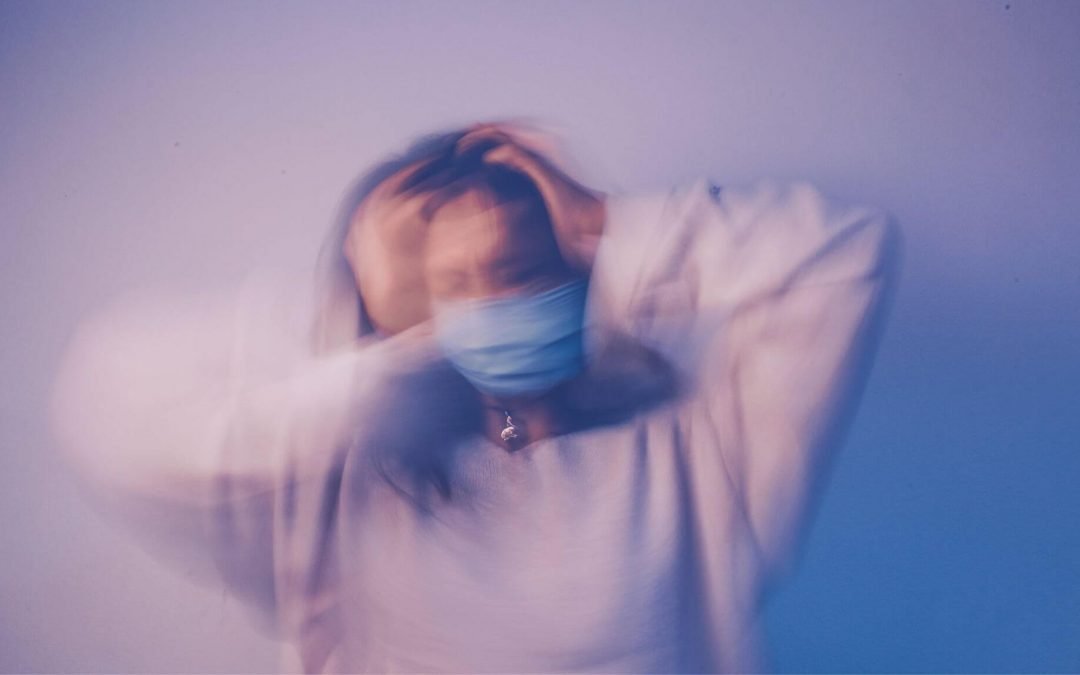 Everyone checks extra to make sure the gas is off or tidies up clothes once in a while. Maybe you have the same song in your head all day long or you can only walk on white sidewalk. Only when you spend hours folding your clothes or check ten times whether the door is closed properly does it become an obsessive compulsive disorder (OCD).

Compulsive thoughts or obsessions are recurring thoughts that one does not really want to have. Compulsions are certain actions that someone with OCD wants to repeat over and over again. People with OCD can experience a lot of trouble from this. They get in the way of daily life and also take up a lot of time.

OCS usually occurs around the age of 20. The disorder is usually chronic. Genetic research suggests a hereditary predisposition as the basis of OCS. But to date, no genetic defect has been found to be responsible for OCS.

How can you recognize it?

You suffer from obsessive thoughts or compulsions. They occur repeatedly and you find them disturbing. People with OCS recognize that their obsessions originate in their own minds and are not imposed from “outside”.

Common obsessions include fear of blemishes, avoiding dirt, fear of germs, or imagining having harmed others or oneself. Other forms include fear of losing control or suffering from intrusive sexual thoughts. Some have recurrent forbidden thoughts or the urge to keep things a certain way; still others suffer from excessive religious or moral doubts or experience a compulsive need to talk and ask questions.

Common compulsions include frequent behaviors such as hand washing, checking, tidying and reorganizing belongings or keeping track of things. Other forms include performing mental activities such as praying, counting, repeating words in silence. Compulsions are often performed and repeated according to strict rituals, and serve to get rid of something that is perceived as unpleasant (often linked to compulsive thoughts).

How does your doctor diagnose the disorder?

By asking questions, it will become clear to the doctor if OCS is present. Sometimes he will perform a physical and a blood test to rule out a physical cause or drug or medication abuse, although this is rather rare.

Cognitive behavioral therapy can consist of several elements, for example, exposing yourself to a situation that causes anxiety and then preventing the habitual response from recurring. Another method is to teach healthy and effective ways to respond to confusing thoughts.

For some people with chronic, severe, treatment-resistant OCD who do not experience relief after trying at least three SSRIs, Medtronic’s DBS Therapy for OCD may be an option. DBS therapy for OCD is an adjustable, reversible method of treating OCD. This therapy uses a surgically implanted medical system, similar to a pacemaker, that delivers electrical stimulation to precisely defined brain areas. Electrical stimulation can help reduce some of the symptoms of OCD. I

In severe cases of OCD, surgery may be recommended, such as anterior capsulotomy, where certain parts of the brain are destroyed.