Prescription drugs rehab: How to choose an effective treatment 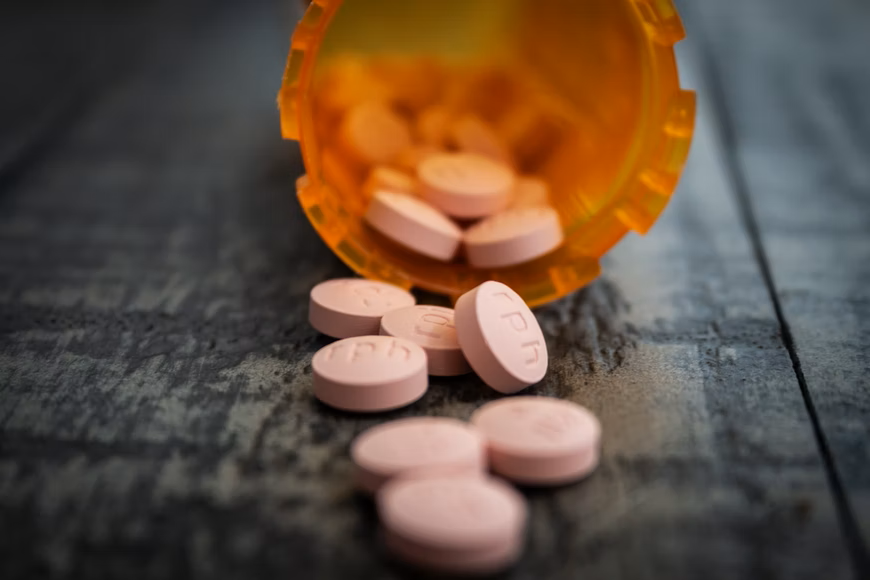 When you have become dependent on medications (such as sleep aids, painkillers, antidepressants) then you are addicted. Drug addiction is common and, unfortunately, often noticed late. Some medications are more addictive than others.

In this article, we share best practice methods to battle prescription drug addiction, the most effective treatments and the best location in Europe to undergo treatment. As a treatment center in Spain, we have +10 years of experience in treating a wide variety of addictions.

Addicted to medication, what is it?

When you are addicted to medication, you feel like you can’t live without it. You want to take medication over and over again. With physical addiction, your body becomes dependent on the medicine. Moreover, you get withdrawal symptoms when you don’t use:

Benzodiazepines suppress your brain activity. This calms you down or makes you fall asleep faster. Opiates have a strong analgesic effect.

Because the drugs make you less sensitive to outside stimuli, your environment seems to become calmer. With the emphasis on ‘seems’. Because medications do not solve your problems. They only make them less visible and do not take away the actual cause.

Risks of medication and addiction

The use of sleep aids, sedatives and painkillers can have the following risks:

Are you taking medication for an extended period of time? You’re not the only one. As a result, in-patient treatment of drug addiction have shown to be very effective. In most cases, patients are able to reduce or stop medication use completely.

International cooperation are essential for monitoring prescription drug abuse, determining its breadth, and developing targeted treatments according to the first comparative research on prescription drug misuse in the European Union. The study, published in the open-access journal BMC Psychiatry, examined nonmedical prescription medication usage in Denmark, Germany, Spain, Sweden, and the United Kingdom.

The principal author of the study, Dr. Scott Novak, stated, “This is the first comparative study on prescription drug misuse in the European Union.” Previously, it was believed that the prescription drug crisis was confined to the United States. However, this study demonstrates that this is not the case.

Scott Novak stated, “Prescription pain medication usage was prevalent in the European Union.” While lifetime rates were not as high as in the United States – 20% for those aged 12 and older against between 7% and 13% in the EU — past-year rates were only somewhat lower. Consequently, this indicates that the EU may be catching up to the United States in terms of some chemicals, such as opiate painkillers.”

Approximately 52 percent of nonmedical stimulant users, 32 percent of opioid users, and 28 percent of sedative users also used illegal substances, a phenomenon known as poly-drug use. The United Kingdom had the greatest rates of poly-drug use involving sedatives or opioids, 48 percent for sedatives and 43 percent for opioids, respectively. Besides, women were around half as likely as males to participate in polydrug usage. A history of childhood arrest, major psychological distress, and sexually transmitted illness were all connected with an increased chance of polydrug use.

The researchers analyzed data acquired from 2,032 adolescents and 20,035 adults as part of the European Union Medicine Study, a series of simultaneous, nationally representative surveys undertaken in the five nations. Self-reported information included age, gender, and race, as well as whether respondents had ever taken prescription drugs for euphoria or to self-treat a medical issue with unprescribed drugs.

The surveys targeted individuals between the ages of 12 and 49, the average age of onset for drug misuse worldwide.