Rehab amphetamines: How to deal with addiction & symptoms 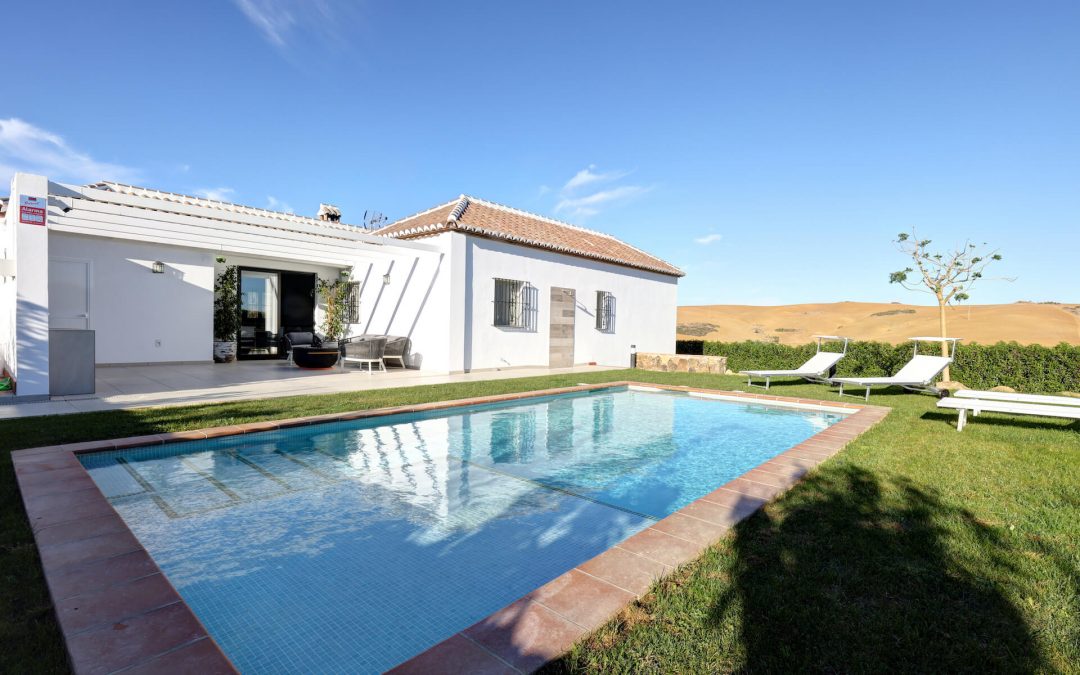 Rehab amphetamines, what are we dealing with? Amphetamine is a synthetic drug. The active ingredient of the ephedra plant is ephedrine. Amphetamine is chemically counterfeit ephedrine. It is usually in powder form (white, pink, yellow), but can also be in capsules or pills.

There are left- and right-handed amphetamines:

What is the difference between crystal meth (methamphetamine) and speed (amphetamine)?

Speed is not the same as crystal meth. They are two different types of drugs. The drugs are very similar and are therefore sometimes mixed up.

What are other names for amphetamine?

How does amphetamine work?

Amphetamine is very is an uplifting and works on the central nervous system. It makes you feel energetic, cheerful and confident. This effect occurs because your brain produces extra dopamine and norepinephrine (NE). But afterwards you feel a big dip because your body develops a shortage of these substances.

Amphetamine is especially psychologically addictive. You can’t seem to get through the day without it. But it also damages your body. You use your reserves and exhaust your body. You also sleep badly and your appetite decreases. The resistance also decreases a lot, so you get sick faster. With daily use you quickly become addicted. Cutting yourself off from speed is difficult without the right help.

The best known dangers of an amphetamine overdose are:

You get used to the psychological effects of amphetamine. As a result, you need more and more to still feel the effects. Some users develop depressive feelings after a while. The more and the longer you use, the greater the chance of depression. There are also symptoms such:

How long do the withdrawal symptoms last?