Speed addiction: what is it and how to battle it 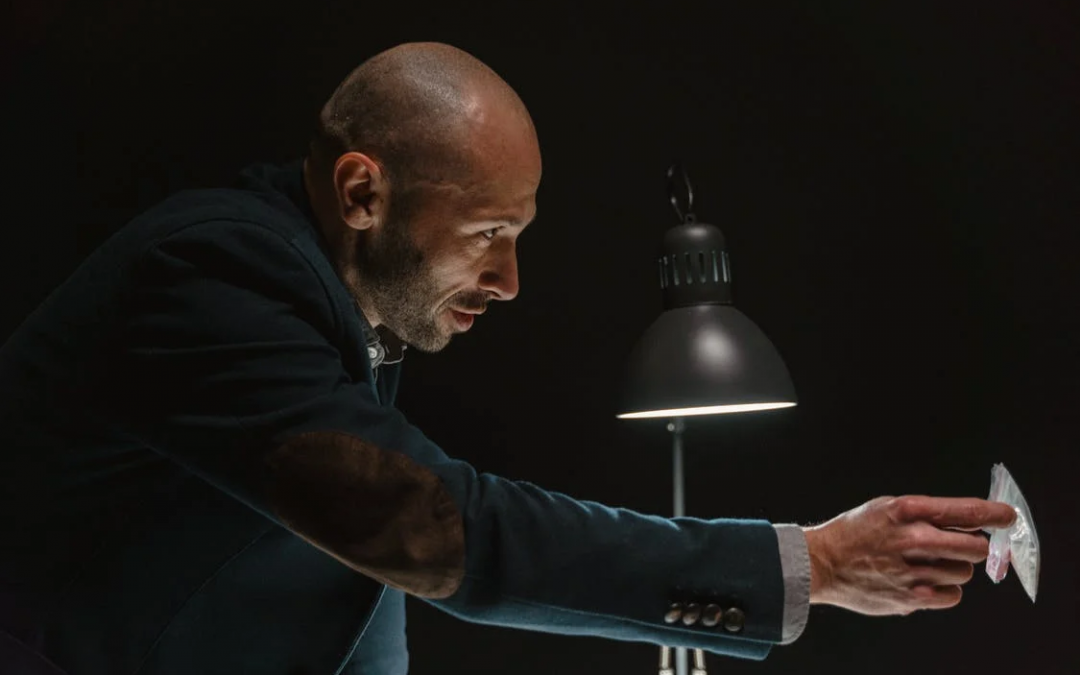 Home » drug addiction » Speed addiction: what is it and how to battle it

What is a speed addiction?

Speed is the street name for amphetamine and falls under stimulants. People use the drug for its uplifting effect. However, with regular use, more and more is needed to achieve the desired effect, which can lead to speed addiction.

The drug is particularly popular on the party circuit because it can make you feel cheerful, confident, bright and active. Fatigue is temporarily suppressed, making speed, like cocaine, attractive to people with busy and hectic lives. The drug is absorbed into the brain through the blood and the uplifting effects are felt for about eight hours on average.

Amphetamine is usually manufactured in pill or powder form in illegal laboratories. Often the end result is mixed with other substances such as caffeine, so the strength can vary. This increases the risk of overdose, which is compounded by high tolerance factors. Someone who uses speed for a long time will, over time, need up to twenty times as much for the same effect.

Causes and characteristics of a speed problem

The causes of speed addiction are varied. In the party circuit, it is mainly the uplifting effect that makes amphetamine popular. During big festivals or parties it helps festivalgoers not to feel tired and to party all the time. They then often use the speed in combination with other substances, which makes the consequences unpredictable and extra dangerous.

Also, people who work under high stress and have to perform continuously sometimes use speed to suppress fatigue and work longer. This is not an effective strategy, because once the drug wears off, the tired feeling returns extra strongly and often dejected or depressed feelings occur. The temptation to use again is then great and, moreover, increasingly large doses are quickly required.

When someone stops using speed, there are no withdrawal symptoms due to physical dependence. With a speed addiction it is mainly a matter of mental dependence. Proper functioning is then impossible without speed. The tired and depressed feelings after the effect create a vicious circle in which someone wants to use more and more.

When is someone addicted to speed?

We speak of speed addiction when the user:

Symptoms of being dependent on speed

From speed abuse to addiction

The more frequently speed is used, the more likely it is that depressive feelings will develop in the user. Impaired ability to concentrate, jolts in the head, vision problems, dizziness, sensations of de-realization, anxiety and paranoia are also not uncommon. With high doses or regular use, there is a risk of psychosis.

Long-term speed use has physical consequences. Among other things, speed increases the risk of heart arrhythmia, heart attack, and brain hemorrhage. Because the drug causes you to go over your reserves, prolonged use can lead to complete exhaustion. Speed also suppresses appetite, which can cause severe weight loss.

Speed addiction causes fatigue or dejection once the drug wears off. This can cause lethargy and other activities are often avoided. Think of studying or working, but also of social engagements with people who do not use speed. In the long run this leads to fewer social contacts and a world that becomes smaller and smaller.

The first step in overcoming a speed addiction is admitting it. This is not always easy, but even less easy is actually kicking this addiction. Hacienda Paradiso will help you or an addicted loved one with this. Don’t wait for problems to get worse and make an appointment now!

Home » drug addiction » Speed addiction: what is it and how to battle it