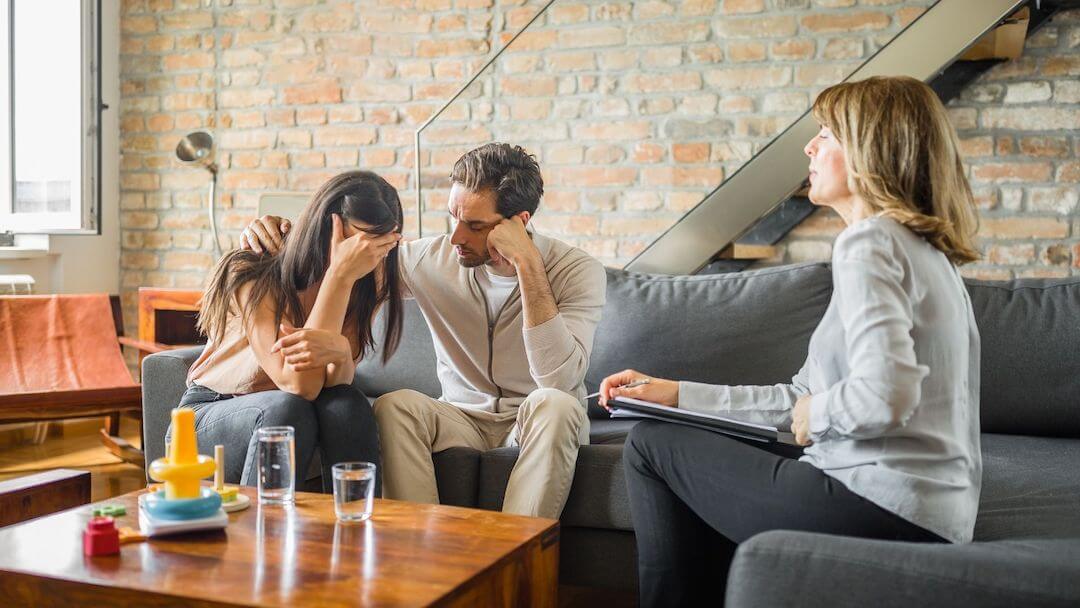 Substance abuse is experimenting with alcohol and/or other drugs. This does not necessarily lead to dependence, but even “occasional” use can pose serious health risks.

Substance abuse poses significant risks because of the effects of these drugs on the brain.  Regular or excessive use of alcohol and/or drugs has negative consequences for people on a physical level, but also on a psychosocial level it often disturbs functioning. Moreover, there is always the risk of developing dependency (addiction).

The difference between substance abuse and addiction

Substance abuse is when a person uses alcohol or drugs frequently and for a long time despite the problems it causes. These may be problems with fulfilling their obligations at school, work or repeatedly coming into contact with the law.

‘Dependence’ or ‘addiction’ goes a step further; the person is then also physically or mentally dependent on alcohol or drugs. Addicts use a substance over a long period of time, need more and more of it or develop withdrawal symptoms if they do not take it in time. Dependence is usually preceded by abuse of alcohol or drugs. In both cases, abuse and dependence, there is a substance use disorder.

From abuse to addiction

Substance abuse usually begins with experimental use of, for example, alcohol, tabacco, or cannabis. Experimental use can progress to regular use where it is used to deal with stress, for example. When the desired effects are achieved, this can lead to repeated use. In this phase, problem behavior may develop. This is also called “problematic use.

When, despite the problems it causes the use persists, there may be abuse. The substance use has then become central in the life of the person and causes significant problems in different areas (education, private life, work). The final stage is that of addiction, often referred to as “dependence” in research literature. In this description, we limit ourselves to the definition and figures on substance use disorders.

How common is it?

Substance abuse can occur in any person, but some are at greater risk, including developing addictive behaviors:

In the case of these risk groups, this is often linked to problems in other areas of life, such as psychiatric problems and delinquent behavior.

How do you recognize the problem?

The problem can come to light in various ways:

DSM-5: Criteria for a substance use disorder.

A substance use disorder is diagnosed using criteria from the DSM-5. The Diagnostic and Statistical Manual of Mental Disorders (DSM) is a classification system in which international agreements have been made about which criteria apply to a particular mental disorder, based on (new) scientific insights.

To determine the severity of substance use disorder, the following classification is used in DSM-5:

In addition to these criteria, there must be clinically significant suffering and/or impairment in social or occupational functioning or functioning in other important areas.

What can you do yourself?

When you interview someone, do so in a direct and neutral manner. Ask about symptoms with empathy. After all, questions about substance use are often interpreted as accusations.

Young people with a drug problem (and their families) often benefit from family interventions. That’s why it’s a good idea for a family member to participate in the treatment process.

What can a professional do?

The doctor will look at both psychological and physical risk factors and symptoms of substance abuse. Treatment generally focuses more on therapy than medication.

What the best treatment is depends on the person’s psychological problems. For individuals with a substance abuse problem, medications are often not a good choice. Because with these they try to suppress their anxiety symptoms and sleep disorders. Thus, sleep aids (such as benzodiazepines) can be or become part of the problem. In certain cases, however, the doctor may consider medication (antidepressants, antipsychotics).