What happens when you combine antidepressants with stimulants? 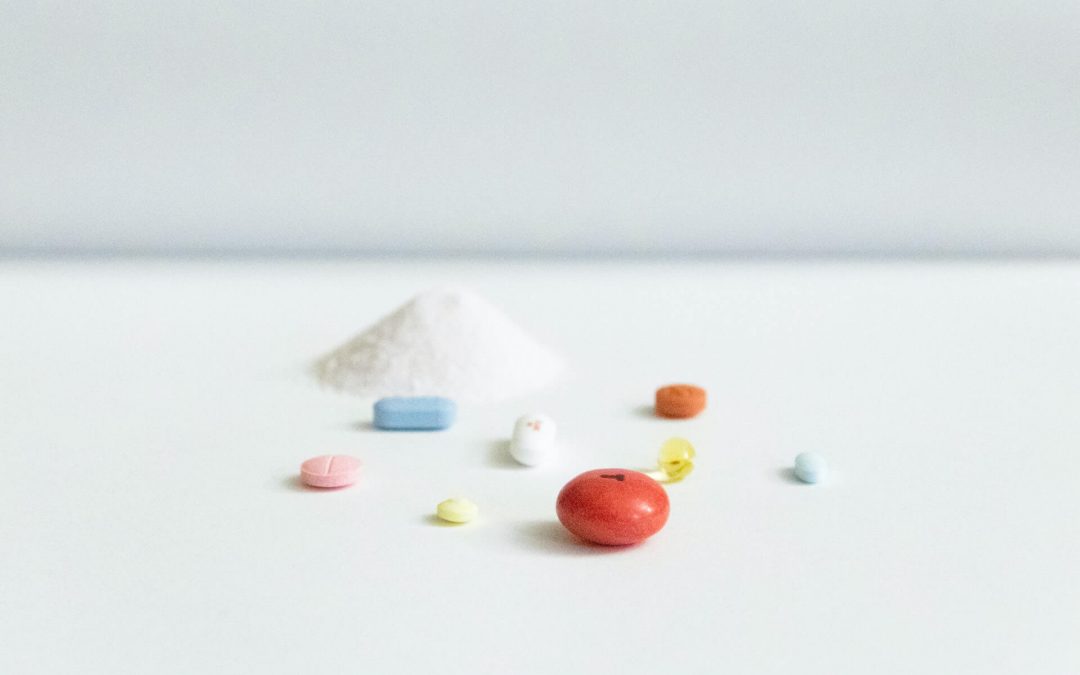 Any combined use of drink, drugs and pills is risky, as the effect is difficult to predict. This also applies to the combination of stimulants and antidepressants.

Risks of combined use

Stimulants (speed, cocaine and ecstasy) disrupt the same neurotransmitters that are also affected by antidepressants. This can lead to too much serotonin in the brain and to serotonin poisoning. Symptoms include overheating, cardiac arrhythmia, blood clotting, loss of consciousness, increased blood pressure and heart rate, and increasing the risk of heart attack or cardiac arrest.

People who use speed, cocaine or ecstasy and visit their doctor with symptoms of depression should inform the doctor of their use before prescribing medication.

Home » alcohol addiction » What happens when you combine antidepressants with stimulants?