What is the difference between soft drugs and hard drugs? 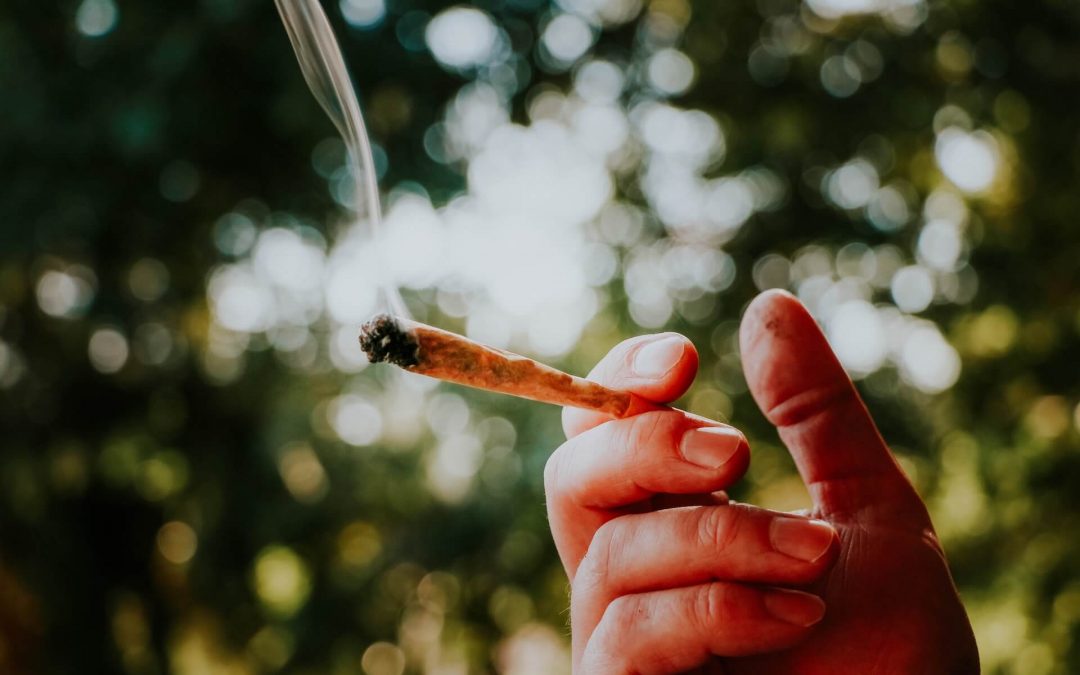 Many people make a distinction between soft drugs and hard drugs. This classification originates from the Netherlands, where the law distinguishes between a list of more dangerous and a list of less dangerous drugs

Gradually, the term soft drugs has also been used outside the Netherlands for products with little or no withdrawal symptoms, tolerance or dependence. In practice, this refers to cannabis, i.e. marijuana and hashish.

The term hard drugs refer to products that are more likely to cause harm, dependency and withdrawal symptoms and which are therefore considered more dangerous. But to categorising drugs according to their risks is not self-evident. In many European countries, there is a regular discussion about whether a drug should be classified as a soft drug or a hard drug.

The Drugline prefers to speak of soft and hard use. The starting point is not so much the drug that is used, but the way people deal with it. Any stimulant can be used in a soft way and a hard way. There are quite a few people who get into serious trouble with so-called soft drugs. Conversely, there are so-called “hard drug users” who do not immediately get into trouble or automatically become heavily dependent.

So a lot depends on how much, why, how and in what circumstances someone uses. One person is also more susceptible to drug problems than another and will therefore get into trouble more quickly with so-called soft drugs than another.

Soft versus hard use

Gentle use means that someone knows or has learned how to handle an intoxicant. For example, someone who drinks alcohol occasionally and in a calm, enjoyable way is using the drug softly.

Hard use means using it excessively and in a purely intoxicating way (to get drunk, stoned or high as quickly as possible). It can involve experimenting with an unknown drug, or it can involve real problem use by someone who has become addicted to a drug.

Hard use can cause problems in the moment (e.g. someone can become ill from using too much or cause an accident while under the influence) and is much more likely to lead to drug problems and dependence.

Whatever drug one uses, it is clear that there are always risks attached to it, big or small. If you do not want to run any risks, it is better not to drink, use drugs or take pills. Translated with www.DeepL.com/Translator (free version)

Home » alcohol addiction » What is the difference between soft drugs and hard drugs?