Why do women react differently from men to drinking, drugs, pills and gambling? 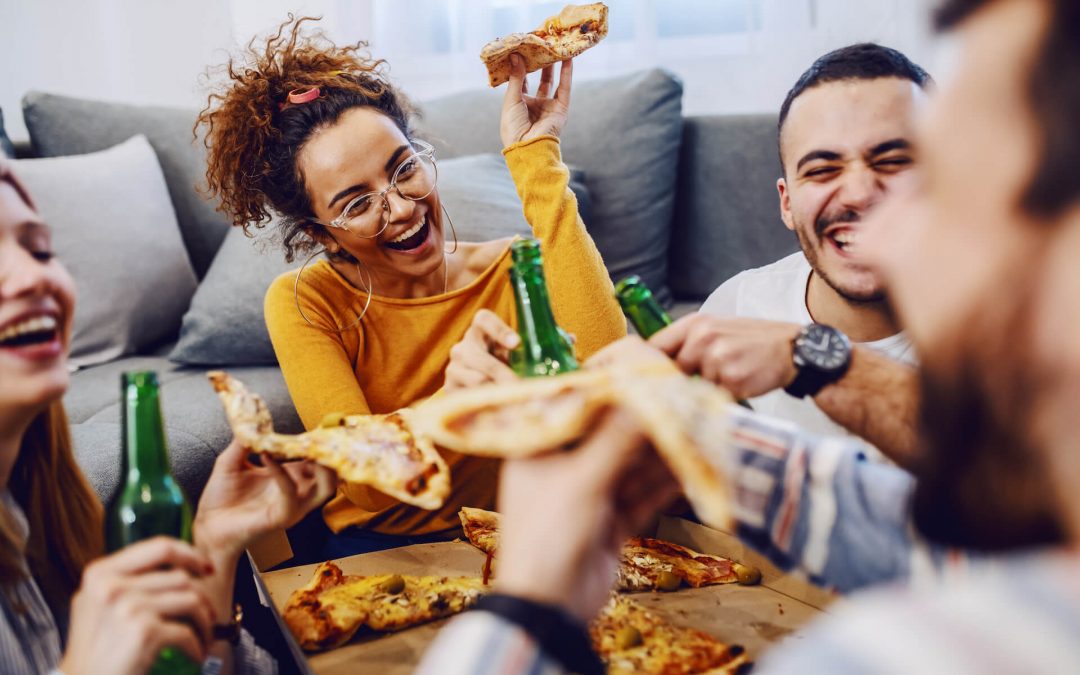 The effects and risks of drink, drugs, pills and gambling are indeed different for men and women. An obvious difference is that a woman is on average smaller and weighs less than an average man. A certain dose of alcohol, drugs or medication therefore often has a greater impact on a woman’s body.

Naturally, drink, drugs and pills also have an effect on fertility, pregnancy and breastfeeding.

Here is a list of the differences per drug:

Women have proportionally more fat, less muscle and therefore fewer body fluids than men. Alcohol is, therefore, less diluted in a woman’s body. In addition, the liver of a woman is less able to break down alcohol. As a result, more alcohol enters the bloodstream and women generally get drunk faster.

Women who drink regularly and for long periods are at greater risk of liver and brain damage. Men who abuse alcohol are at much greater risk of damage to the nervous system (such as delirium tremens, Korsakow’s syndrome, …).

Alcohol has no influence on body weight in women, but in men, there is a slight connection between alcohol and the risk of obesity.

Biological differences between men and women may play a role in how the body deals with cannabis. Cannabis tends to be stored in fatty tissue, and as women tend to have more of this tissue, they would be more susceptible to the effects and risks of cannabis. However, further scientific research is needed to confirm this claim.

Research does show that men are at greater risk of cannabis dependence. Women who regularly use cannabis are more likely to suffer from depression or suicidal thoughts.

Those who regularly use cocaine can develop depressive symptoms as a result. Figures show that women who use cocaine are more likely to commit suicide than men. However, additional psychiatric problems may play a role.

Animal experiments indicate that women may react more strongly to the effects and risks of speed. Whether this also applies to humans remains to be seen in further research.

Several studies have shown that women are more sensitive to MDMA (the active substance in ecstasy tablets) than men. As a result, they also suffer more from side effects such as teeth grinding, dry mouth, loss of appetite, dizziness, nausea, tingling sensations, heat flashes, decreased sense of balance, etc. Moreover, they are said to be at higher risk of brain damage and memory problems than men.

Gambling addiction is predominantly a male affair. This can be explained socially: women are less likely to enter a casino or arcade on their own, some have less money to spend, … But there is some catching up to do. Because women are more likely to be ‘lonely players’ who gamble to forget problems, they are twice as likely as men to get into trouble for gambling. Men play more for kicks than to forget about problems. Translated with

Home » alcohol addiction » Why do women react differently from men to drinking, drugs, pills and gambling?