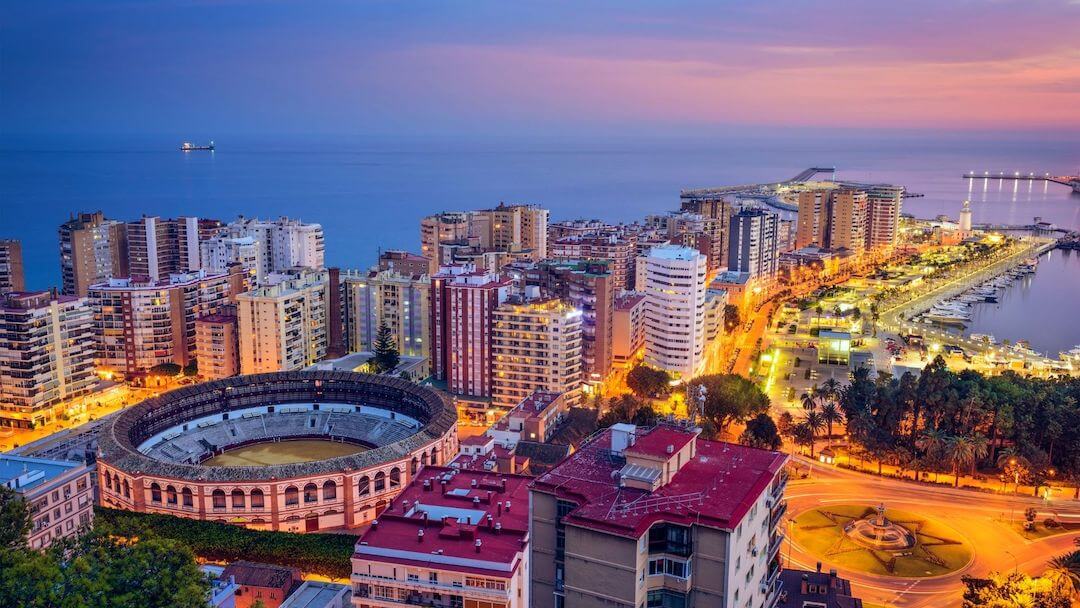 Alcohol is a socially accepted substance in our society. Despite its relatively harmless image, it is mentally and physically highly addictive. This makes it extra difficult to stop drinking yourself if you are struggling with a drinking problem, before you know it you are dealing with alcohol addiction. In many cases, the solution to alcohol disorders is an in-patient treatment in rehab. In this article, we share why many people nowadays opt for a Private Alcohol rehab in Málaga.

Alcohol addiction: What is it exactly?

Alcohol addiction is also known as alcoholism. Alcoholism can be seen as a progressive condition that usually develops gradually. One starts with an occasional drink for fun but over time the frequency of drinking increases.

Eventually, the person in question finds that he or she no longer functions well without alcohol. Behaviours become increasingly influenced by the drink and can lead to dereliction of duty, neglect, quarrels, and memory problems, among other things.

Alcohol addiction is by far the most common form of addiction and occurs in all walks of life. Because alcohol has wide social acceptance, the line between problem drinking and addiction is difficult to define. Often the risk of addiction is underestimated. Alcoholism is a creeping disease that leads to physical and mental decline and sometimes even death.

Hacienda Paradiso alcohol rehab Málaga treats alcohol addition.. We are an award-winning alcohol treatment facility that look beyond the symptoms of alcoholism and treat the causes of the condition, delivering successful lasting recovery and remission. Treatment at Hacienda Paradiso has three broad stages, although these overlap: detox, rehabilitation, and recovery.

Why alcohol treatment in Málaga, Spain?

We share the 3 most important reasons why our clients pick our rehab in Malaga over any other location in the world. Malaga has been one of Europe’s best-kept secrets. Due to its perfect beachfront location, the modern infrastructure and rich history and culture, Malaga is nowadays one of the fastest-growing cities in Europe.

One of our excursions is visiting museums. Málaga was nominated as the European Capital of Culture in 2016. Their museums include the beautiful Centre Pompidou Málaga, the Russian Museum, the Automobile Museum, the Málaga Museum, the Carmen Thyssen Museum and, of course, the famous Picasso Museum. Another excursion is visiting towns in Costa del Sol.

Think of Those who live in a city who also want something different from time to time. How ideal, then, that Málaga and the great metropolis of cities called the Costa del Sol are practically contiguous. Think of Torremolinos with its vibrant nightlife, Benalmádena with its famous marina Puerto Marina, Fuengirola with more and more culinary pearls, Mijas with real dunes and the famous white village, the mundane Marbella and lively Estepona.

In Málaga, the sun almost always shines. The beautiful steel blue skies in its wake, which so inspired the Málaga-born artist Picasso. Every photo you take there becomes a joy to look at with such a sky. The average annual temperature is 18.4 degrees. Because the city is located by the sea, it is still fine in the summer months. Unlike places in the Andalusian interior.

Málaga is surrounded by beautiful nature and the province is the most mountainous in Spain. So you can hike and bike extensively in the Montes de Málaga. A fifteen-minute drive from the centre and you are already in the green. Further east lies the nature reserve of Sierras de Tejeda, Almijarra and Alhama and westward lies the recently designated national park of Sierra de las Nieves with the special Spanish fir. Small white mountain villages, great hiking and biking trails and many other opportunities are waiting for you here, whether or not in an active way to get some fresh air. Another, very famous sport is golf. Costa del Sol is the perfect destination for golf enthusiasts. Located in the south of Spain, in Andalusia, it has the highest concentration of golf courses in all of Europe, giving it the nickname of the Costa del Golf. Internationally renowned players, such as Miguel Ángel Jiménez, born and raised on the Costa del Sol and others, including Severiano Ballesteros and José María Cañizares, have contributed their talent and experience to the Costa del Golf’s excellent reputation.