How to overcome alcoholism denial: Recognise and act 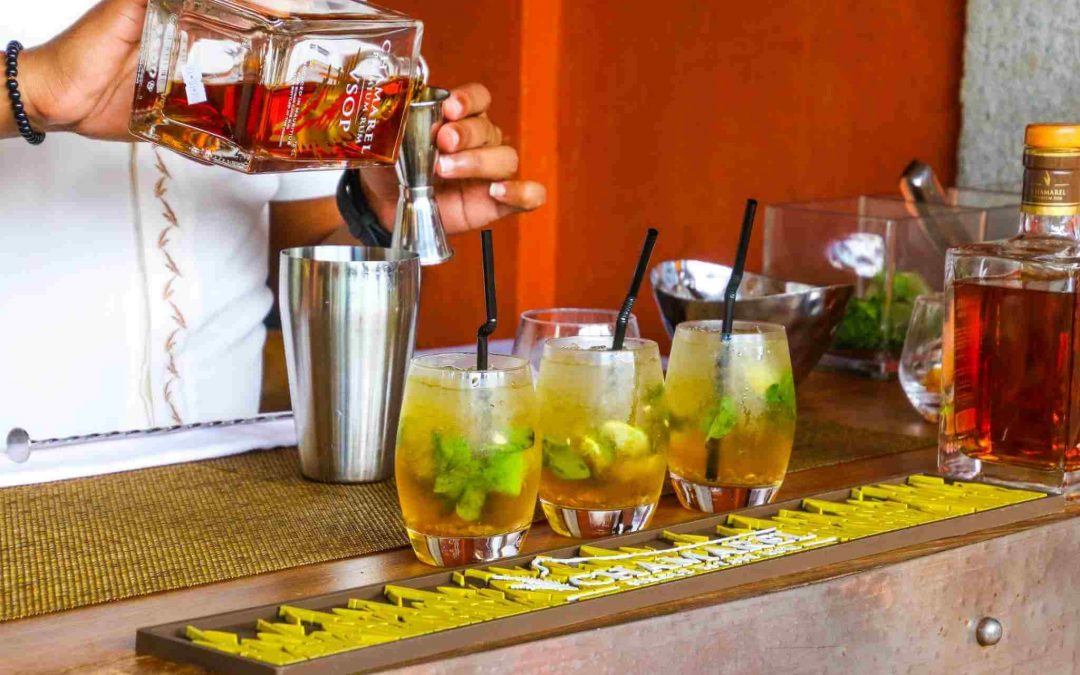 Many people like to drink the occasional beer or wine. When we think of “alcoholism” we quickly think of the junkie under the bridge, the bum on the street. Someone who looks unwashed, drinks in the street during the day or spends all day in the pub. Yet there are also plenty of people who actually drink too much, but still function well.They still have a job, take care of themselves, and play a sport. They still seem to have their lives in order. So how do you recognize an alcoholic (and do you know whether you might have more of a problem with it than you thought)?

How much alcohol is too much?

For many people, there are only two kinds of drinkers, those who drink in moderation and alcoholics. However, this is not an accurate representation. There is also a broad spectrum of alcohol use. Because alcohol can affect individuals differently, it can be hard to define what too much alcohol is for the general population. Thus, the widely varied guidelines for recommended alcohol consumption.

The health risks of alcohol

Heavy drinking has many health risks. It can lead to liver disease, pancreatitis, some cancers, brain damage, severe memory loss and high blood pressure. Alcohol also increases the chance of dying in a traffic accident. Alcoholism also increases the risk of domestic violence, child abuse and neglect. Alcohol intake during pregnancy can lead to fetal alcohol syndrome. In this article, you can read about the disastrous effects of drinking too much on your brain.

A ” functioning alcoholic” is not so easy to recognize. Such a person simply pays his bills, has a job and a social life. Moreover, an alcoholic/someone with an alcohol problem will not readily admit that he or she has a problem -and in many cases, someone doesn’t even realize it.

So how do you recognize alcoholism?

People with a dosage or addiction problem are masters of denial, manipulation, lying and cheating. Yet there are signs that may mean there is more to it. Below are a few things that are common for alcoholism:

Are you or do you know someone who is (potentially) addicted to alcohol? Then feel free to contact us. We will be happy to give you information about the possibilities of treatment.

We are the world’s very first eco-rehab. Situated in Malaga, Spain, Hacienda Paradiso works with clients to end the cycle of addiction and behavioural problems in a completely eco-friendly atmosphere.